The influence of ancient China(1/9) 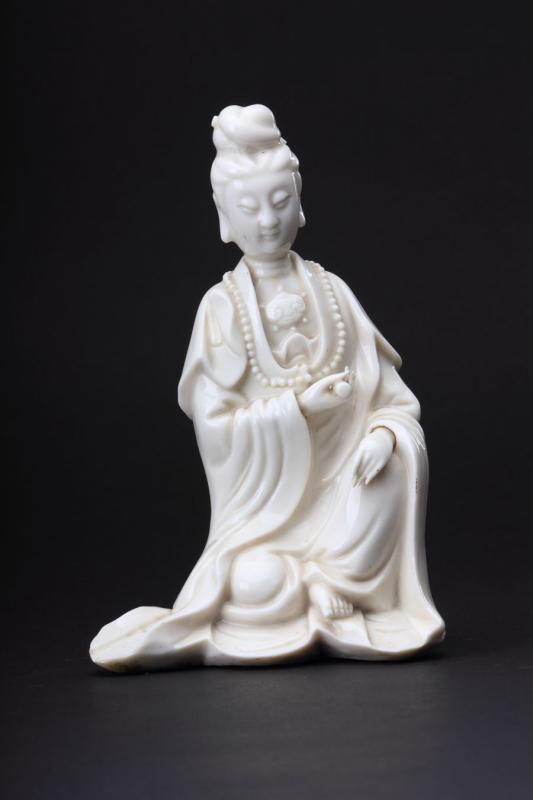 Two new exhibitions explore the ascendancy of Chinese porcelain on the ceramics industries of Asia and Europe.

An ongoing exhibition at the Shanghai History Museum has brought together porcelain art from two capitals of the industry: Jingdezhen in China's Jiangxi province and Meissen in Germany.

White Gold: East and West Porcelain Capital kicked off at the Shanghai museum on Friday. On the same day a showcase of white porcelain from Dehua in Fujian province opened. Both exhibitions are running simultaneously until Nov 3.They will then tour to several other Chinese cities, including Dalian in Liaoning province and Guangzhou in Guangdong province.

The White Gold exhibition presents fine objects from Jingdezhen, which were tailor-made for the overseas market, alongside ceramics from Japan and Meissen. Altogether 136 objects are on display, sourced from the collections of six museums from around China and abroad. 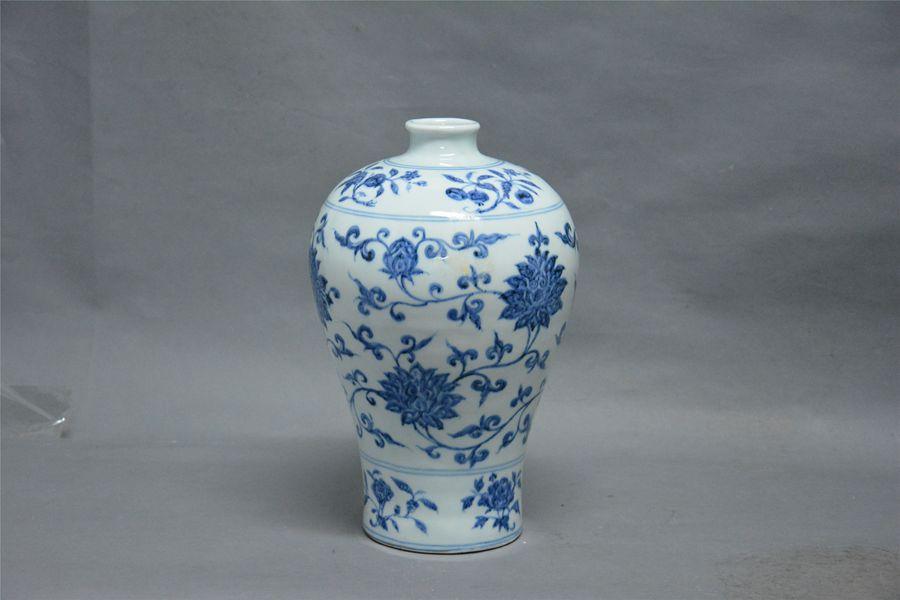 A blue-and-white plum vase made in Jingdezhen in the Ming Dynasty. (Photo provided to China Daily)

The earliest evidence of people making ceramic was found in the ruins of the Shang Dynasty (c. 16th century-11th century BC) in China, says Hu Jiang, director of the Shanghai History Museum.

In 1004, Emperor Zhenzong of the Song Dynasty (960-1279) named the town Jingde-named after the moniker given to the era of his reign-in recognition of the town's achievements in the production of high-quality porcelain.

Since then "fires have burned in the kilns of Jingdezhen for more than 1,000 years, which built its reputation as the world's capital of porcelain", Hu says.

Porcelain from Jingdezhen was exported via Guangzhou, the largest trading port in China for centuries. 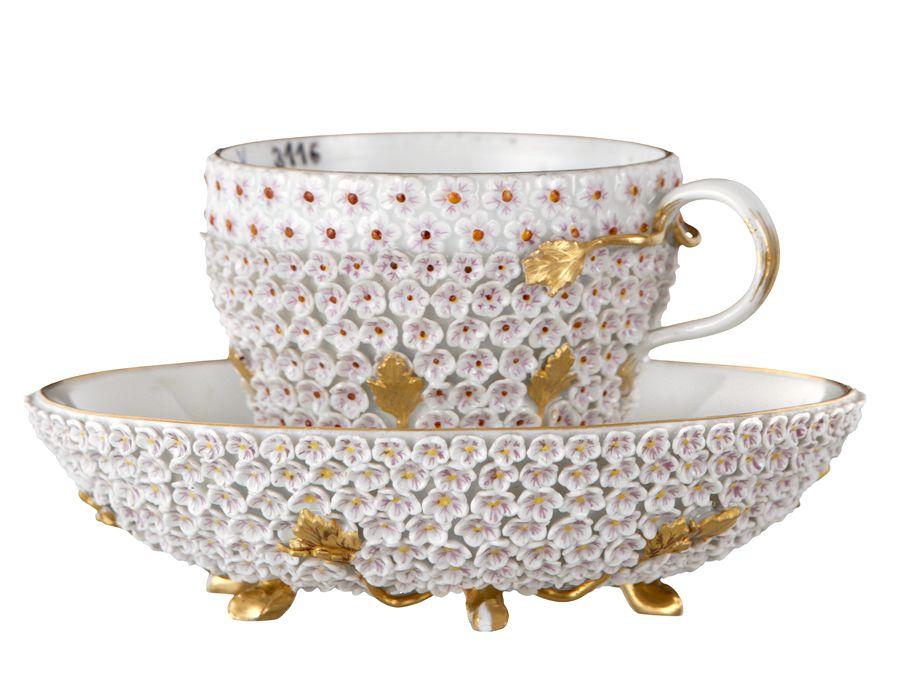 A teacup with snowball blossoms from the collection of the Meissen Porzellan-Museum, Germany. (Photo provided to China Daily)

Porcelain from China, and then Japan, became very popular in the royal courts of Europe. August der Starke (1670-1733), the king of Poland and elector of Saxony in Germany, was a big fan of Chinese porcelain. Under his instruction, alchemist Johann Friedrich Bottger deciphered the secret to manufacturing porcelain and established the first porcelain production line in Meissen, a town to the north of Dresden, in 1710. Meissen soon became the European home of porcelain.

Daniela Antonin, head of the Hetjens-German Museum of Ceramics in Dusseldorf, brought more than 100 objects from the museum's collection, as well as from the Meissen Porzellan-Museum, to Shanghai.

Participating in the exhibition in Shanghai "allowed us to learn about porcelain from China and Japan, and their impact on German porcelain art", Antonin says. 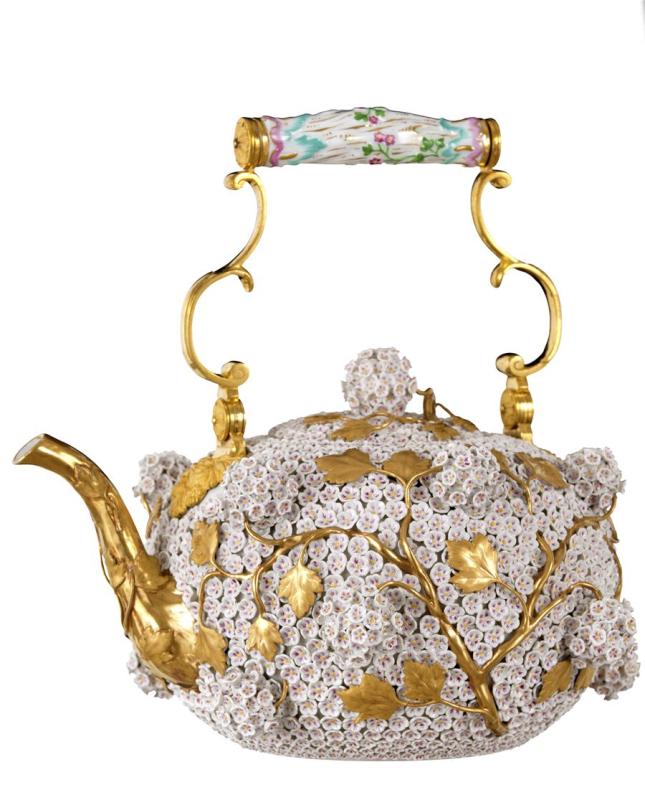 A teapot with snowball blossoms from the collection of the Meissen Porzellan-Museum, Germany. (Photo provided to China Daily)

China began to export porcelain by sea in the sixth century. In the 17th century exports fell due to political turmoil. Through the centuries, the techniques of porcelain making expanded to the Korean Peninsula and Japan, and in the 17th century, Imari porcelain from Japan was sold to the West, according to Degawa Tetsuro, director of the Museum of Oriental Ceramics Osaka in Japan.

Degawa has supplied the exhibition with fine examples of Imari porcelain from the museum's collection.

For about 100 years, Japan-made ceramics were shipped from the port of Imari to Europe by Holland's East India Company. It was a period when porcelain from the East enjoyed great popularity in Europe, and Imari ceramics became as well-known as those from Jingdezhen in China. 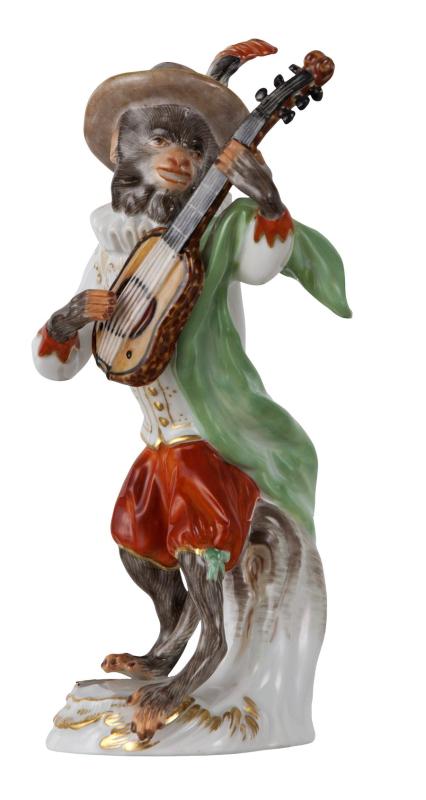 One of a 21-piece set of monkey orchestra figurines made in Meissen in the 1970s. (Photo provided to China Daily)

Degawa says that the exhibition has provided a rare opportunity to appreciate porcelain from several of the world's most important manufacturing centers. He notes that one highlight of the exhibition is the interactive displays, which allows visitors to touch the screen and manipulate the image, which allows them to observe the objects in more detail.

The parallel exhibition of Dehua porcelain features 41 objects dating from the 14th to early 20th centuries and is curated from the collection of the Fujian Museum. 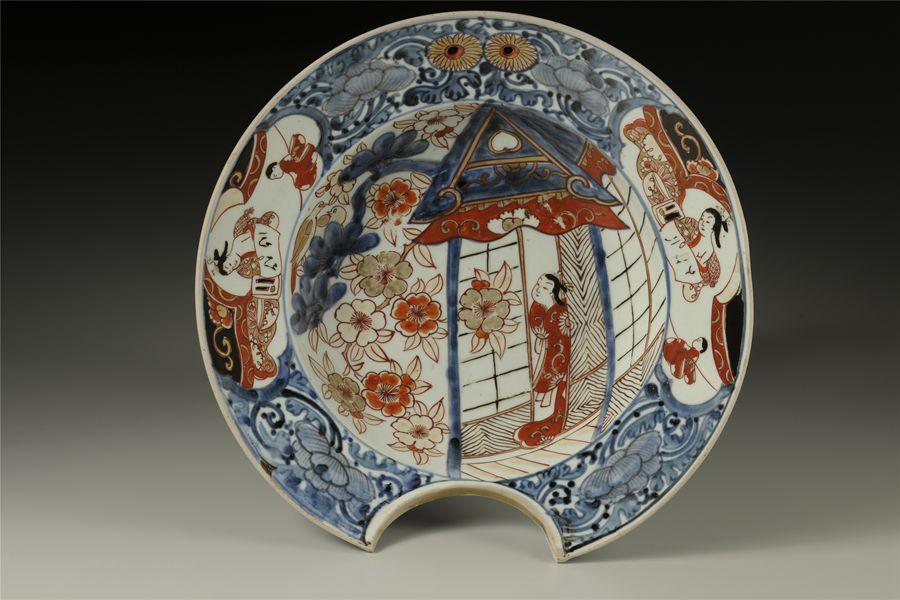 A multicolored dish made in Imari in the 18th century, from the collection of the Museum of Oriental Ceramics Osaka, Japan.(Photo provided to China Daily)

According to Wu Zhiyue, director of the Fujian Museum, Dehua developed fine craftsmanship in white porcelain, where different shades of white glaze emerged, and rich patterns and sculptures were made out of ceramics.

You can find examples of Dehua ceramics in major museums all over the world, such as the British Museum and the Metropolitan Museum in the United States, he says. 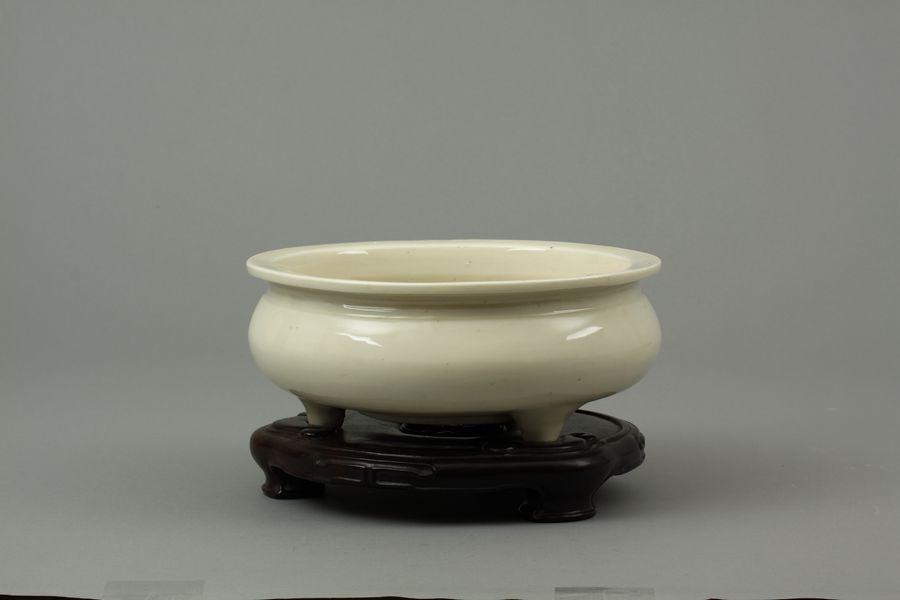 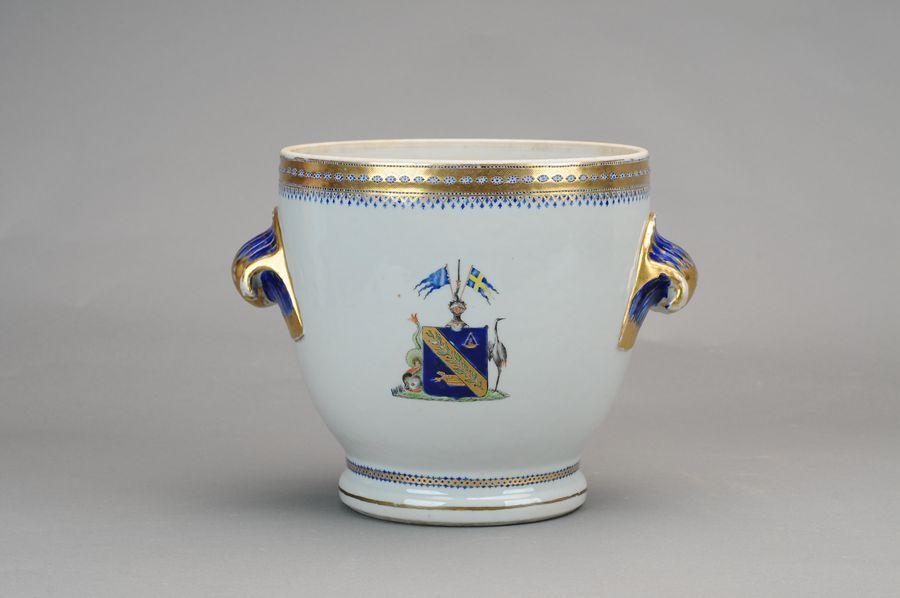 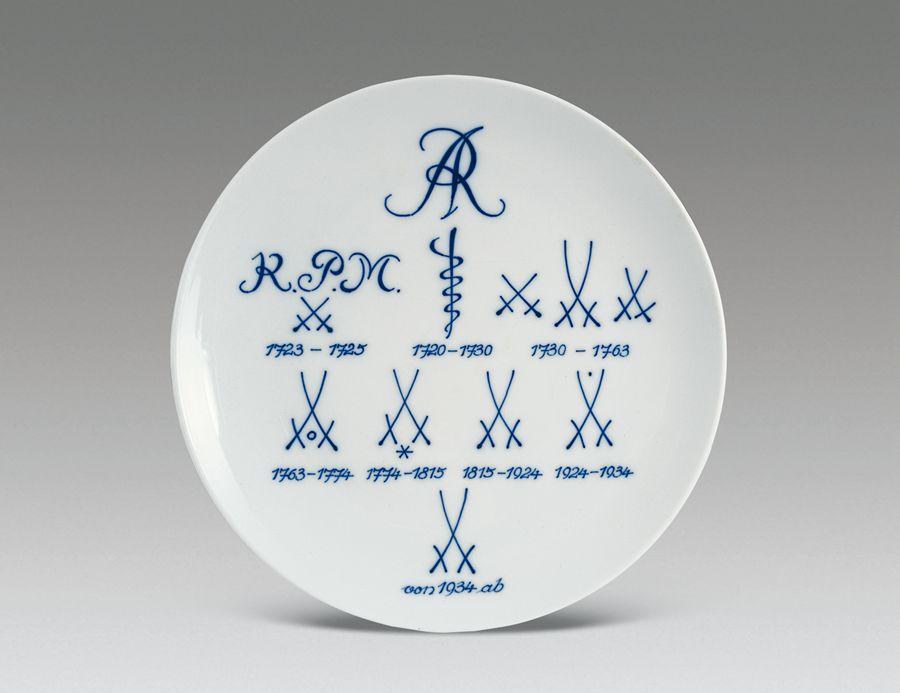