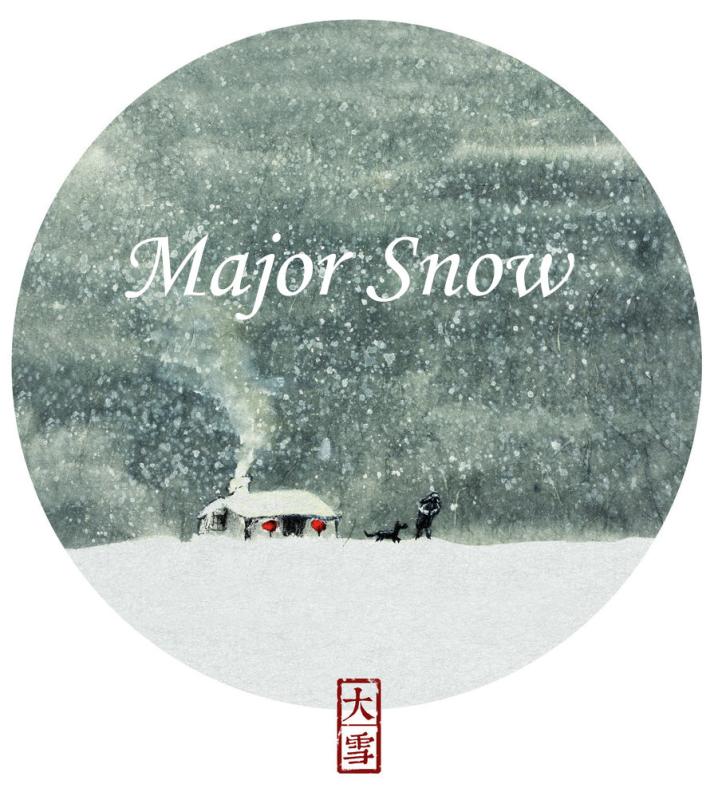 The traditional Chinese lunar calendar divides the year into 24 solar terms. Major Snow (Chinese: 大雪), the 21st solar term of the year, begins this year on Dec 7 and ends on Dec 21.

During Major Snow, the snow becomes heavy and begins to accumulate on the ground.The temperature drops significantly.

Here are six things you should know about Major Snow. 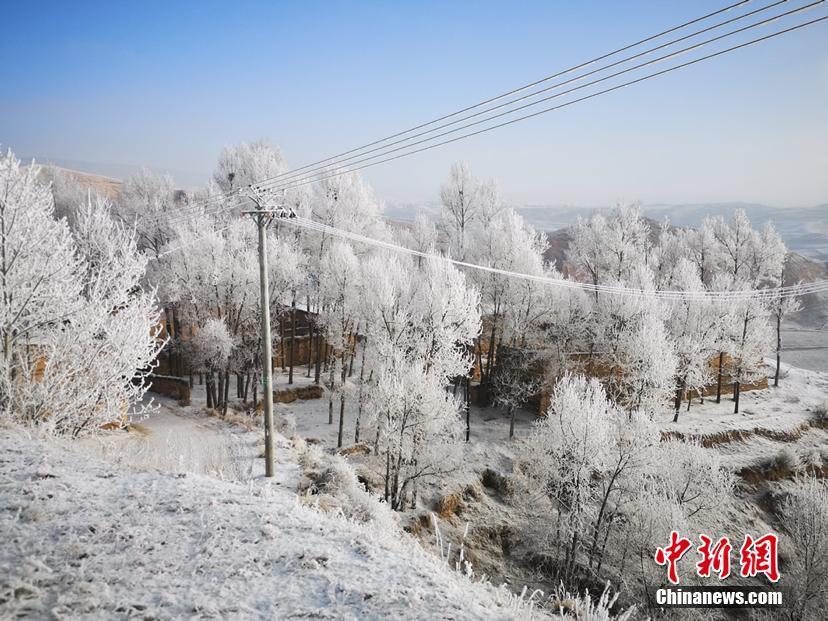 The snow in North China may last a whole day, breaking tree branches and blocking the road. The natural scenery is "ice blockading for hundreds miles and snow flying through thousands miles". In the South, the snowflakes fly and the world turns white. About the snow, a proverb goes, "A timely snow promises a good harvest". As the snow covers the ground, pests living through the winter will be killed by the low temperature. 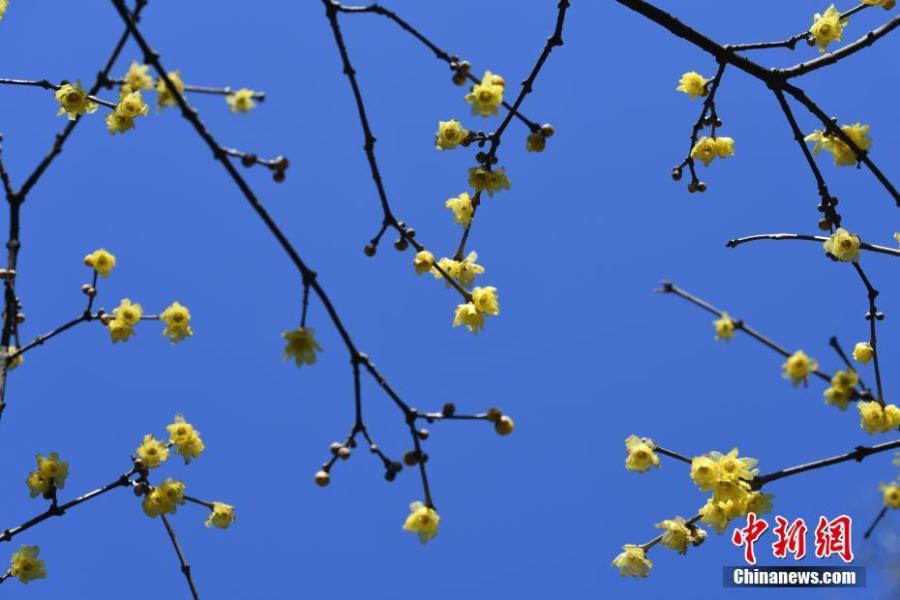 Wintersweet usually blossoms in mid-to-late December in some southern cities of China. Sometimes it even blooms earlier. Wintersweet originated in China and is highly appreciated in Chinese culture for its endurance in severe winters. With pine and bamboo, it is referred to as one of the Three Friends of Winter. 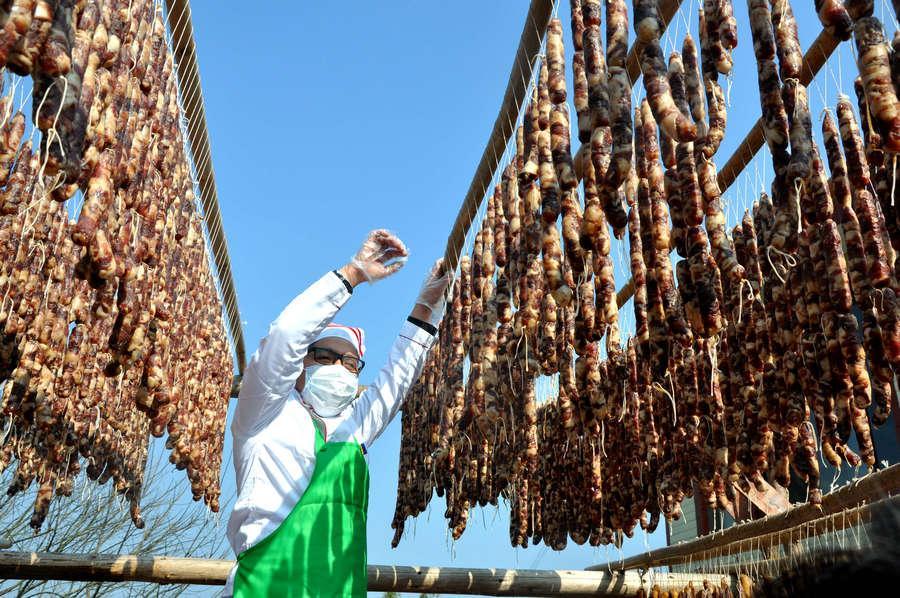 During Major Snow, Chinese people in South China such as in Nanjing, Hangzhou, Hefei, Chongqing make sausages, an important part of preparation for the Spring Festival. The best meat for sausage is that of the pig's buttock. The sausage should be dried in a well-ventilated place in the shade. After a week, they are edible. Cut a certain amount off, and boil or fry it as you like. 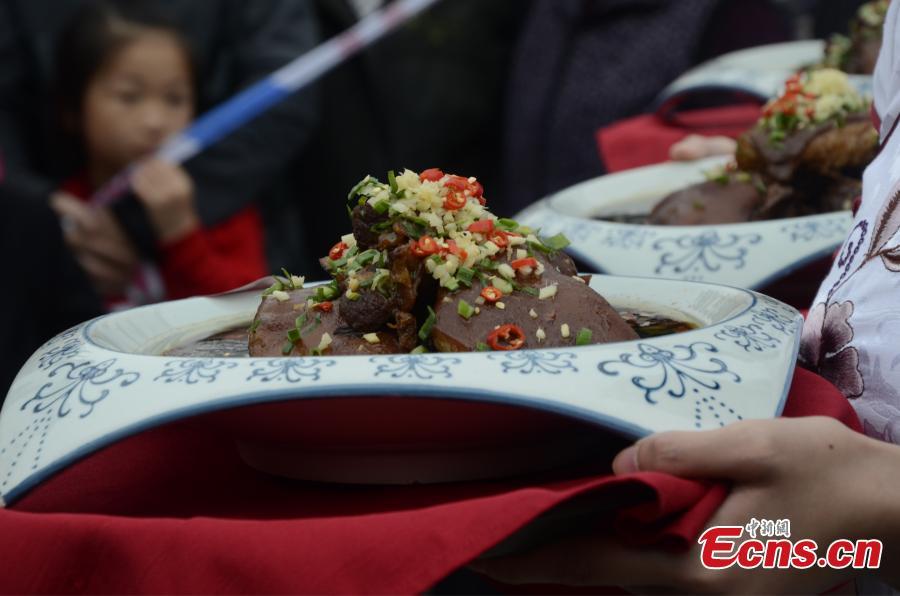 Lamb is the main food chosen by Chinese people during Major Snow. It is excellent for nourishing the body, promoting blood circulation and providing protection against the cold. People in Chongqing like to have potted lamb soup or stewed lamb soup with their families and friends. Nanjing residents like to stew the lamb with yams or wolfberries to make it more nutritious. 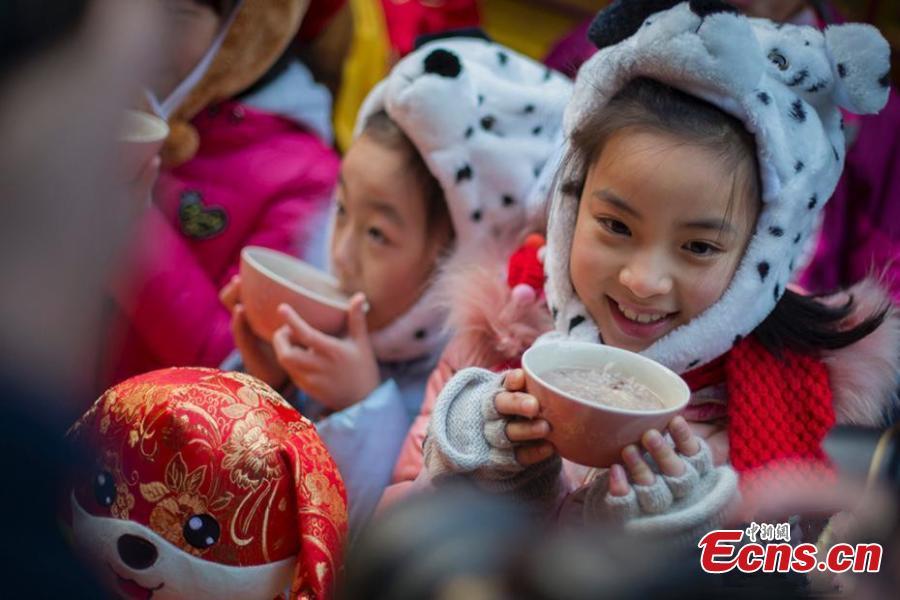 Warm porridge could help increase one's personal heat and nourish the body in cold weather. In China, there is custom to eat red bean porridge on the first day of Winter Solstice and eight-treasure porridge on the eighth day of the last month of the lunar year. In addition, there are other porridges such as wheat porridge, sesame porridge, radish porridge, walnut porridge and tuckahoe porridge. 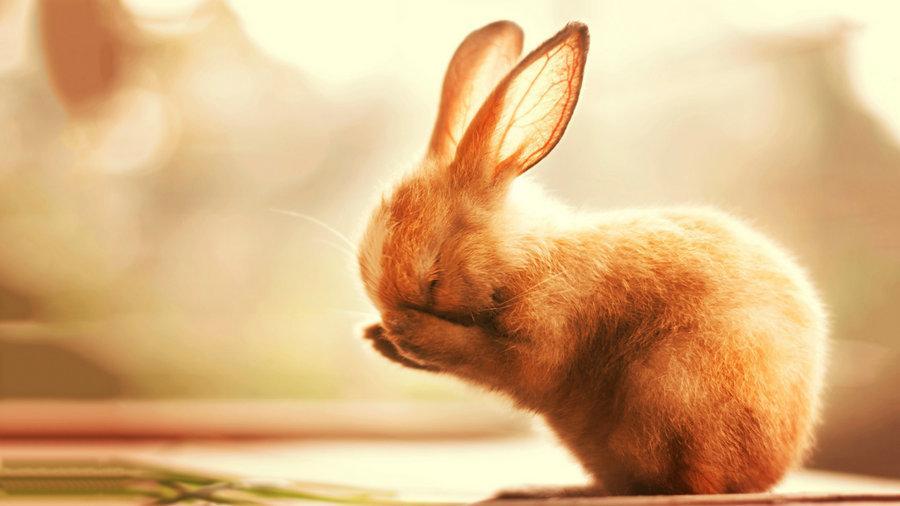 The Chinese people during this period pay attention to the outbreak of respiratory illness, which can be prevented by wearing a warm scarf to protect the neck and drinking water in a right way. During Major Snow, it is drier and colder, so people should drink more water. But one should not drink too much water at once. At the same time, don't drink cold water after exercise.