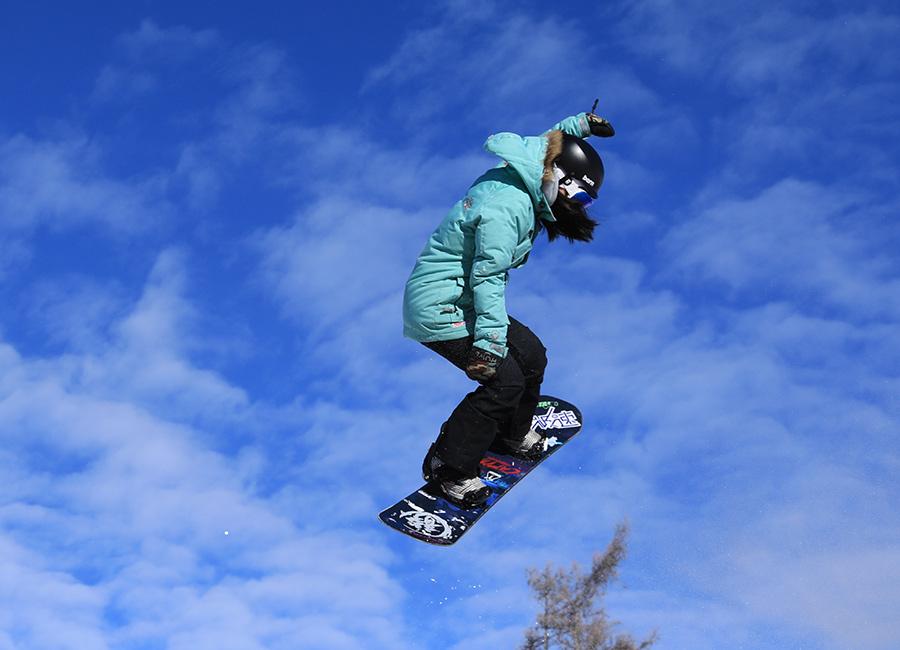 Northwest China's Xinjiang Uygur autonomous region has officially opened its first global geopark, turning an abandoned mine in Keketuohai into a sustainable tourism destination that will improve local living standards.

Located south of the Altay Mountains and at the base of the Irtysh River, the park is the first global geopark in Xinjiang and covers more than 2,300 square kilometers. Visitors will be able to enjoy breathtaking views including the Irtysh Grand Canyon, a huge mine crater, lakes, mountains, a waterfall, fossils and rivers.

"The geopark, characterized by a large mining area and geological relics of great significance, is expected to increase local incomes and drive sustainable development of the local economy through its precious geological landscape and rare mine site," park official Jin Xiaochi said at the opening ceremony. 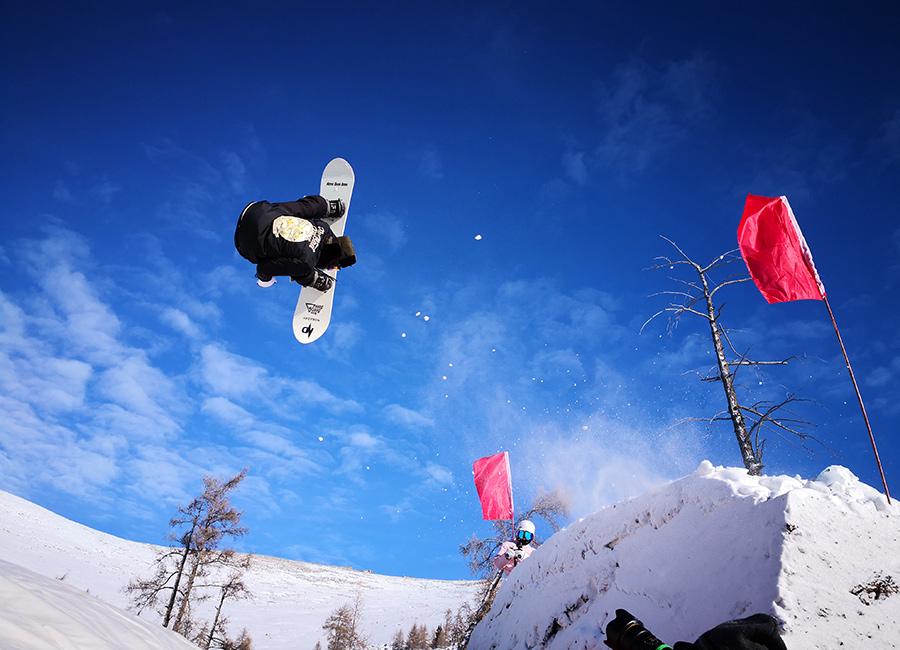 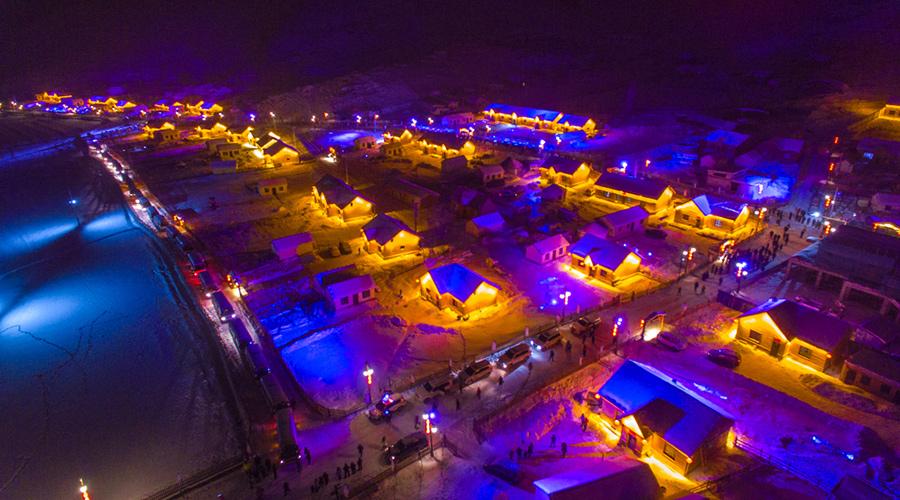 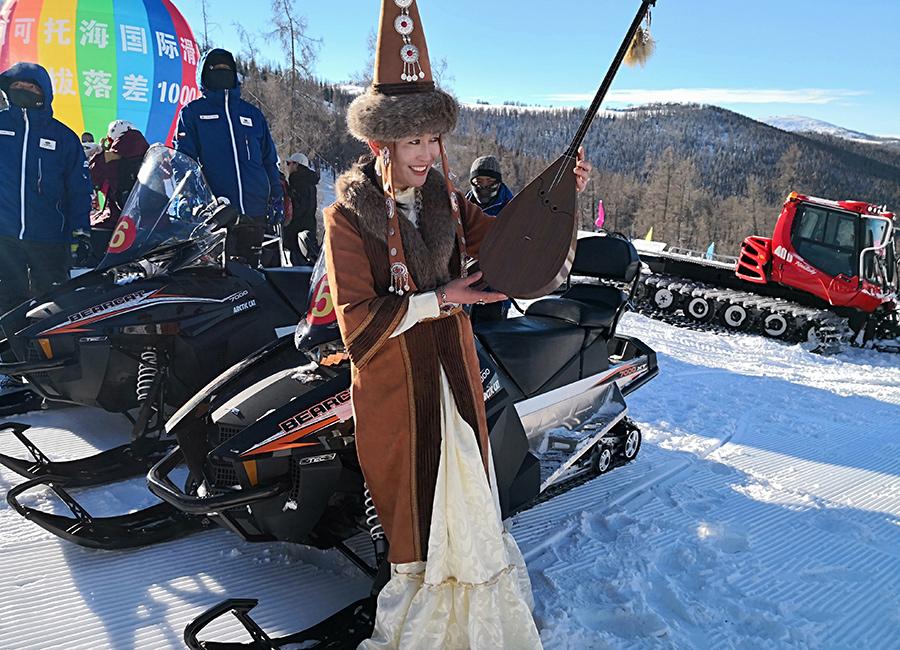 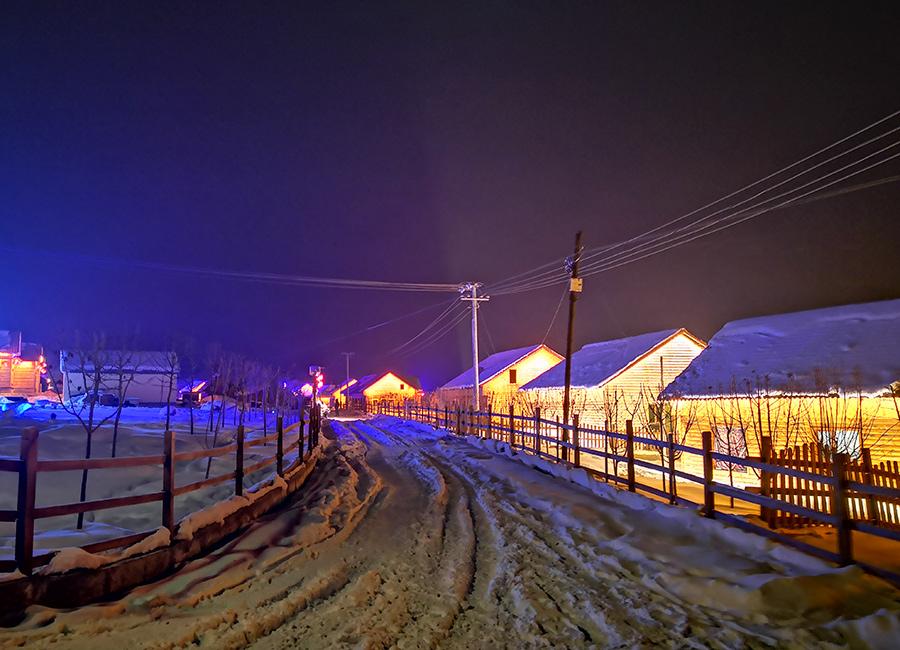 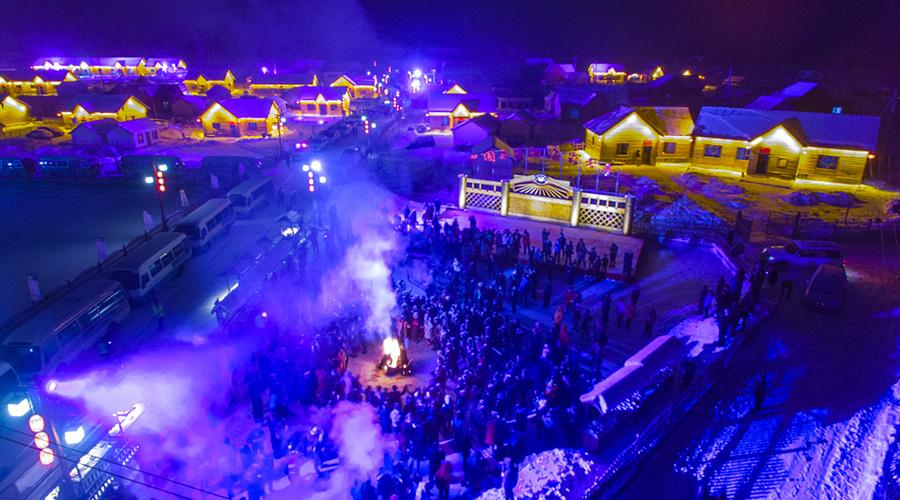 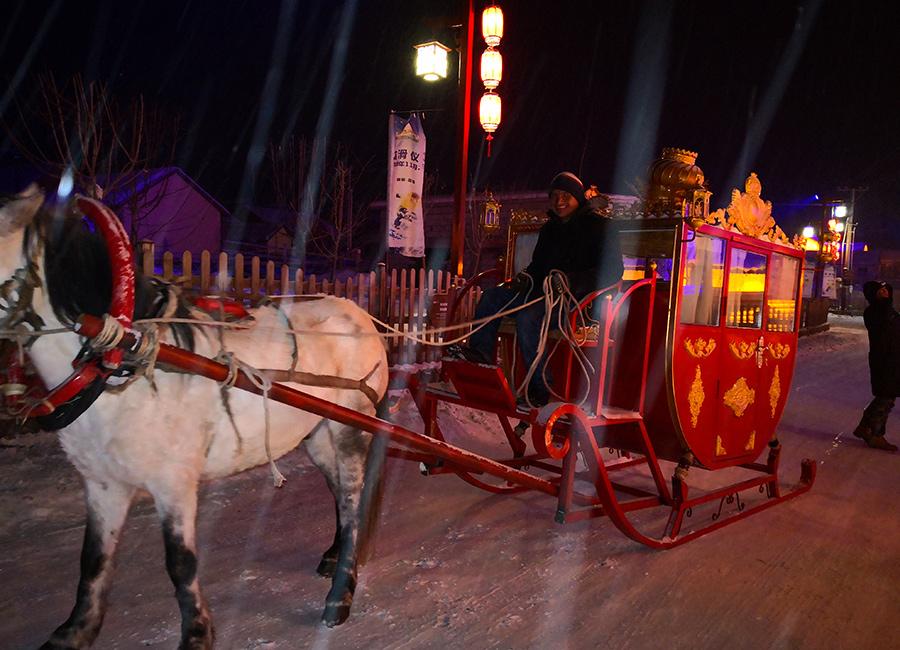