24 Solar Terms: Things you may not know about Frost's Descent(1/7)

The traditional Chinese lunar calendar divides the year into 24 solar terms. Frost's Descent, (Chinese: 霜降), the 18th solar term of the year, begins this year on Oct 23 and ends on Nov 6.

Frost's Descent is the last solar term of autumn, during which time the weather becomes much colder than before and frost begins to appear.

Here are eight things you should know about Frost's Descent.

Frost consists of white ice crystals of frozen water vapor near the ground. During Frost's Descent, frost begins to appear. But in the lower reaches of the Yellow River region, frost first appears in late October or early November. As Frost's Descent comes, the world is filled with the atmosphere of late autumn. 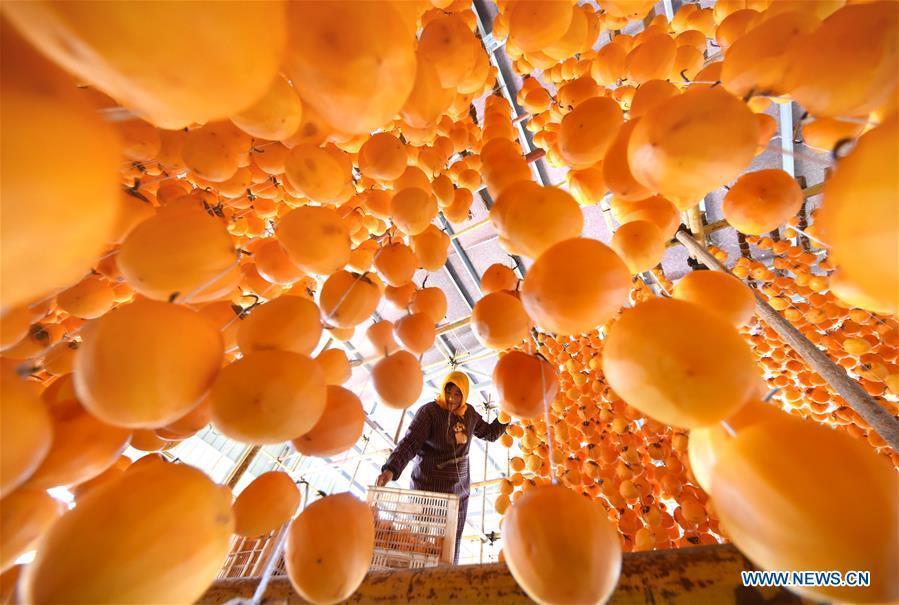 The apple is one kind of recommended fruit during Frost's Descent. There are many sayings about apples' benefits in China, such as "Eat an apple after meals, even old men can be as strong as young men," just as the Western proverb goes, "An apple a day keeps the doctor away." Apples can moisten the lungs, quench one's thirst and help one's digestion. 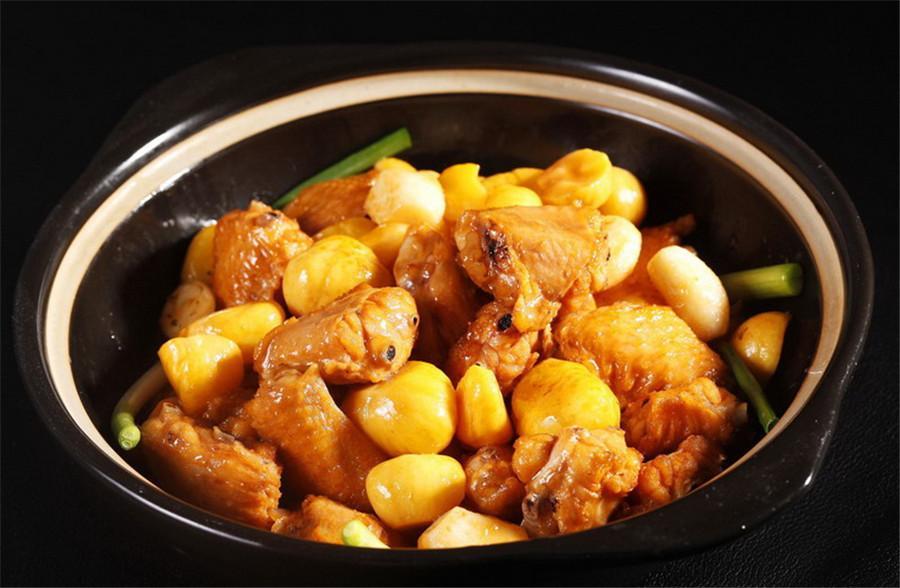 It's a custom to eat duck on the first day of Frost's Descent in south Fujian province and Taiwan. There is a saying in Fujian which goes, "Even nourishing all year is not as good as nourishing the human body on the first day of Frost's Descent." Eating duck is a way for people there to gain weight. Eating chestnuts during Frost's Descent is beneficial for one's health. Chestnuts have a warm nature and sweet flavor, and are good for nourishing the spleen and stomach, invigorating the circulation of blood, relieving coughs and reducing sputum.(File photo) 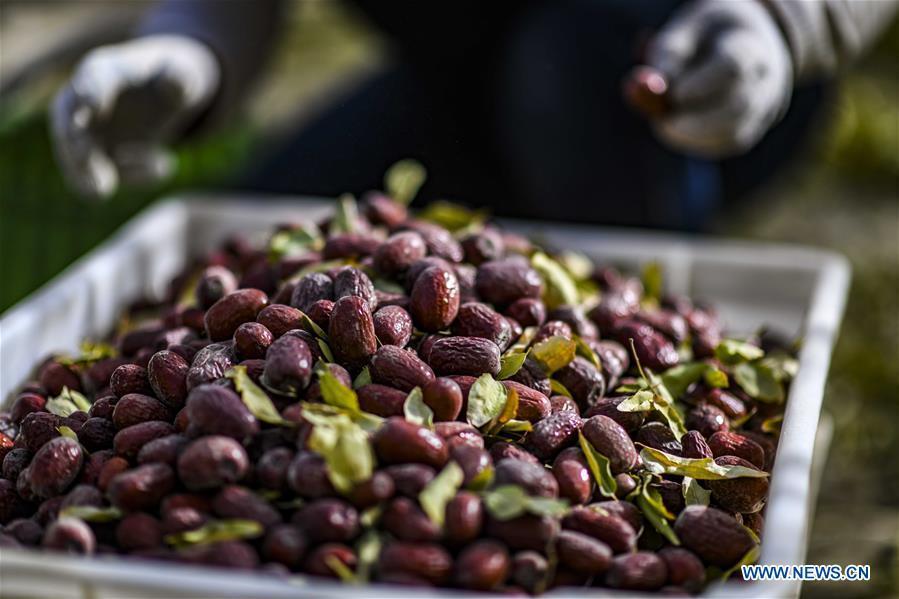 The date is one of the fruits on the market during Frost's Descent. Nutritious with a great number of vitamins, dates can nourish the blood, decrease blood pressure, and improve one's immunity. But eating too many could be harmful. Rotten dates can cause headaches and dizziness or even put people's lives in danger.

People in areas such as Daxin county in Guangxi Zhuang autonomous region celebrate the first day of Frost's Descent. In the Frost's Descent Festival, the Zhuang people offer sacrifices, dance and sing folk songs. With a history of more than 360 years, the festival is to commemorate Cen Yuyin, a heroine in battles against foreign aggression.