Photofairs Shanghai to return in September(1/6) 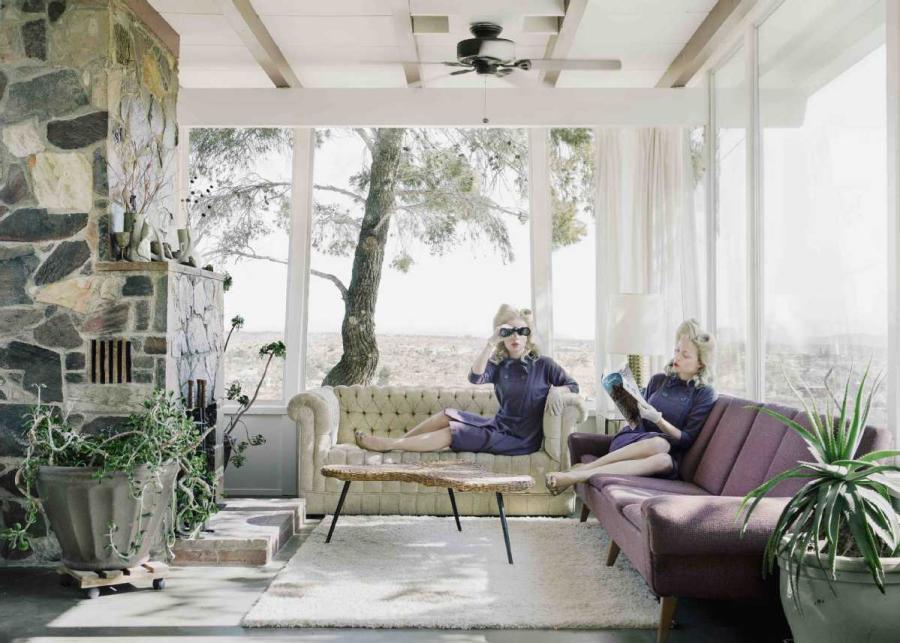 Photofairs Shanghai, an annual international expo dedicated to the latest developments in contemporary photography, will return to the Shanghai Exhibition Center from Sept. 21 to 23.

The new edition boasts a rich program in celebration of the fair’s fifth anniversary. Works will display how artists integrate location-specific installations and video and emerging technologies into photo presentations.

Featured artists at the fair include Valie Export from Australia, Hong Hao from China and Hiroshi Sugimoto from Japan.

Sugimoto will have a special exhibition at the fair dedicated to his works tracing the historic, religious and cultural connections between Japan and Europe.

Video art will be a new addition to this year's fair, focusing on subjects that have been explored by artists worldwide and technologies that have breathed new life into their creations. 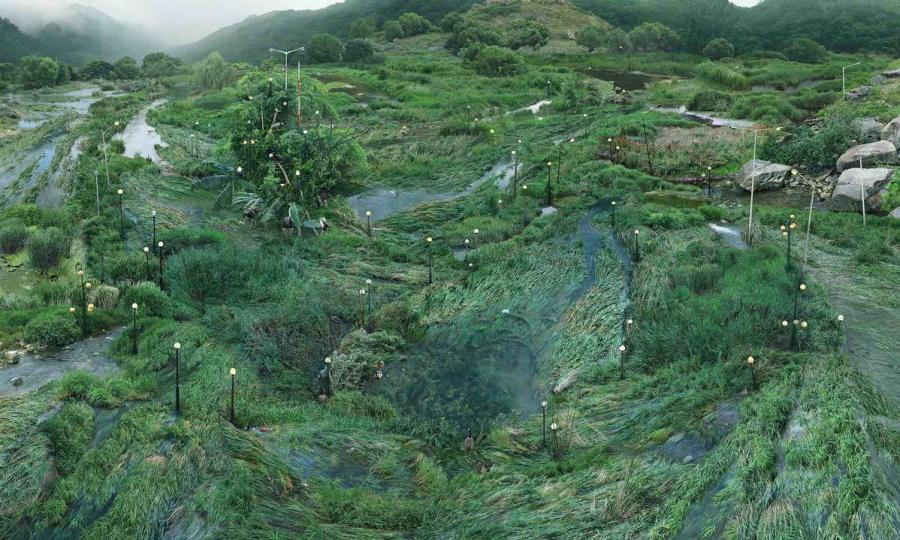 The Water-grass Network of IT Specialists, by Won Seoungwon, courtesy of Arario Gallery, 2017. (Photo provided to chinadaily.com.cn) 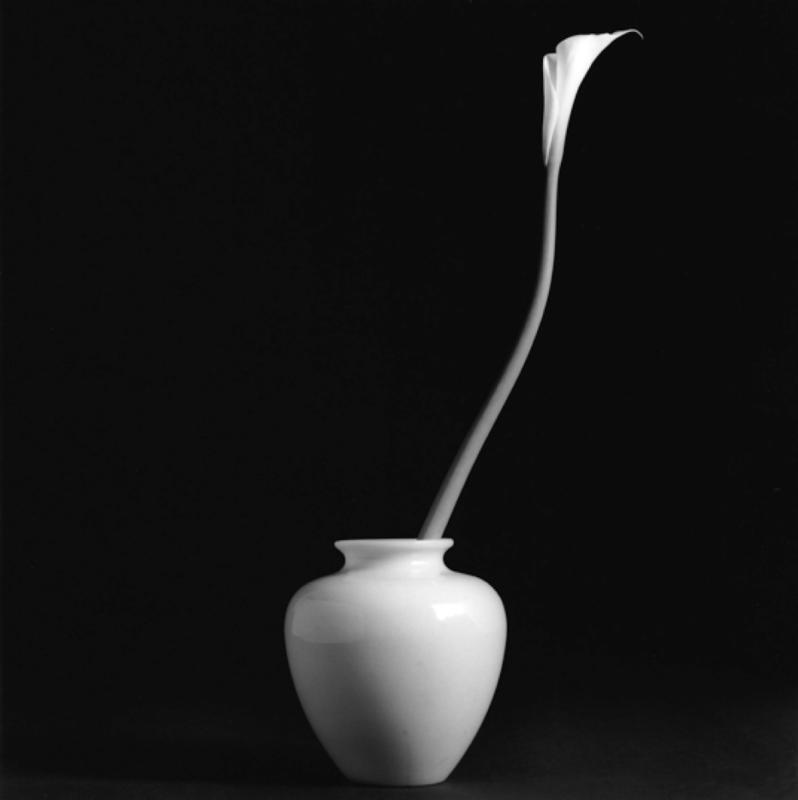 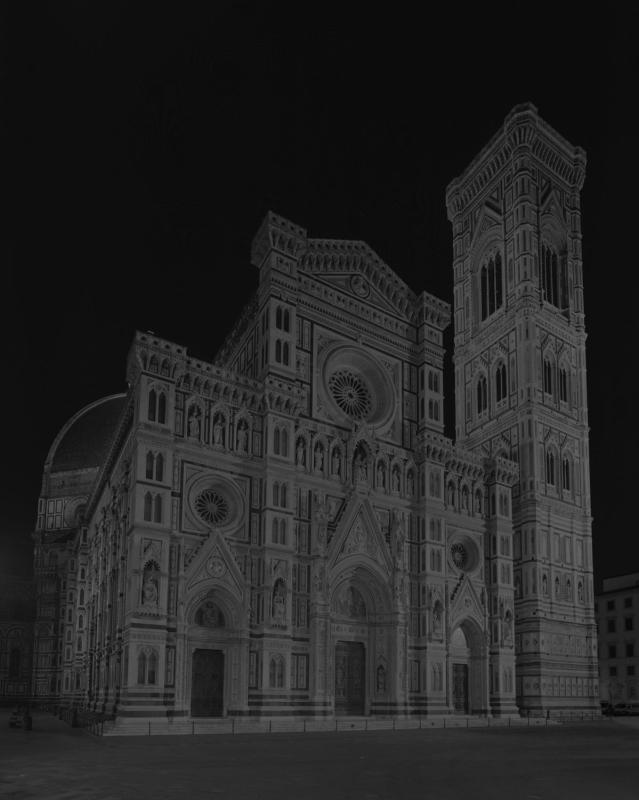 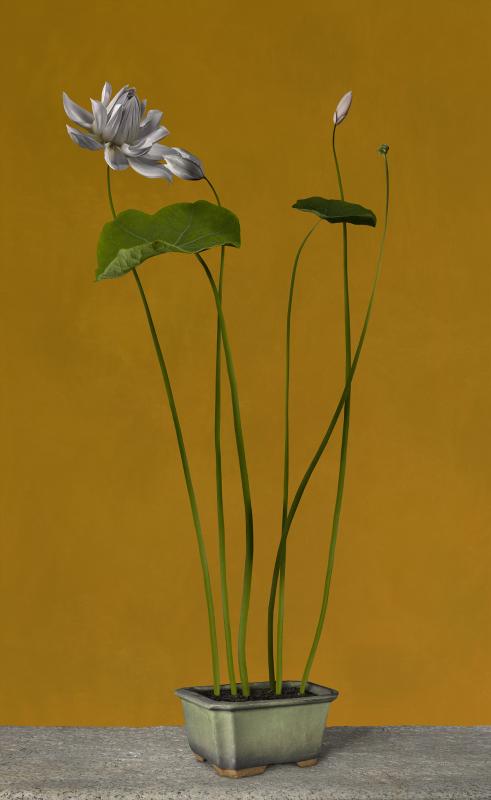 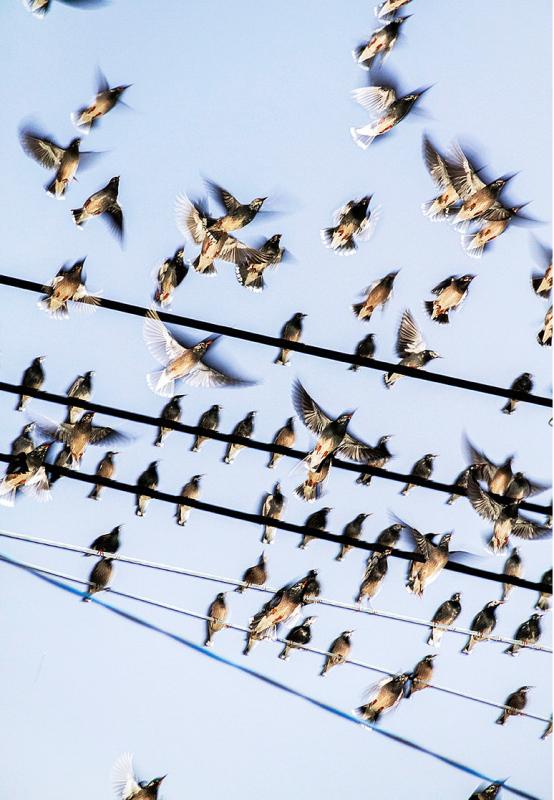