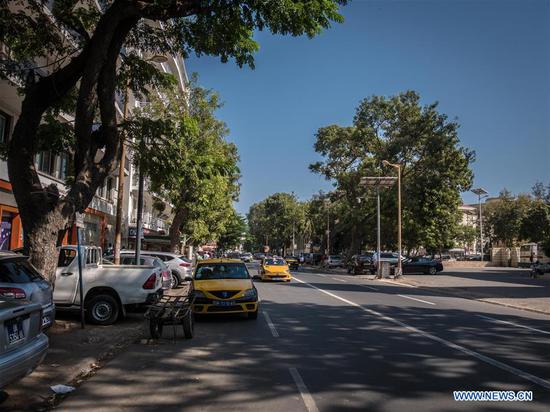 This is the first time that CDB and AFD have launched a third-party market cooperation through joint financing.

CDB and AFD will jointly raise funds to cooperate on second phase construction of the project, which includes a sewage collection pipe network, booster station, pumping station, drainage channels, and sewage treatment in the Autonomous Port of Dakar.

This project, which aims to improve the living environment of local residents and control infectious diseases caused by sewage, will benefit hundreds of thousands of people.

In addition, it is beneficial for optimizing the water quality of Hann Bay and its ecosystem as well as for attracting more port investment by reducing the discharge of untreated industrial and domestic wastewater into local waters.