(ECNS) -- A Hyundai subsidiary in Alabama of the United States used child labor at its metal stamping plant, according to media reports. At a time of U.S. labor shortages and supply chain disruptions, labor experts said there are heightened risks that children, especially undocumented migrants, could end up in workplaces that are hazardous and illegal for minors.

The U.S., a self-claimed "human rights defender" and "beacon of freedom," didn't join the United Nations Convention on the Rights of the Child and it has been repeatedly criticized by ILO for its child labor problem. Estimates by the Association of Farmworker Opportunity Programs suggest that there are approximately 500,000 child farmworkers in the U.S. Many of these children started working when they were only eight.

Child labor is a form of exploitation that violates human rights. Labor shortage is not an excuse to violate the basic moral and value consensus of human society. The U.S. needs to face up to its own serious child labor issues and protect American children’s lawful rights and interests. Boosting its stagnant economy on the shoulders of children will only get the U.S. opposed by the people in the world. (John Lee) 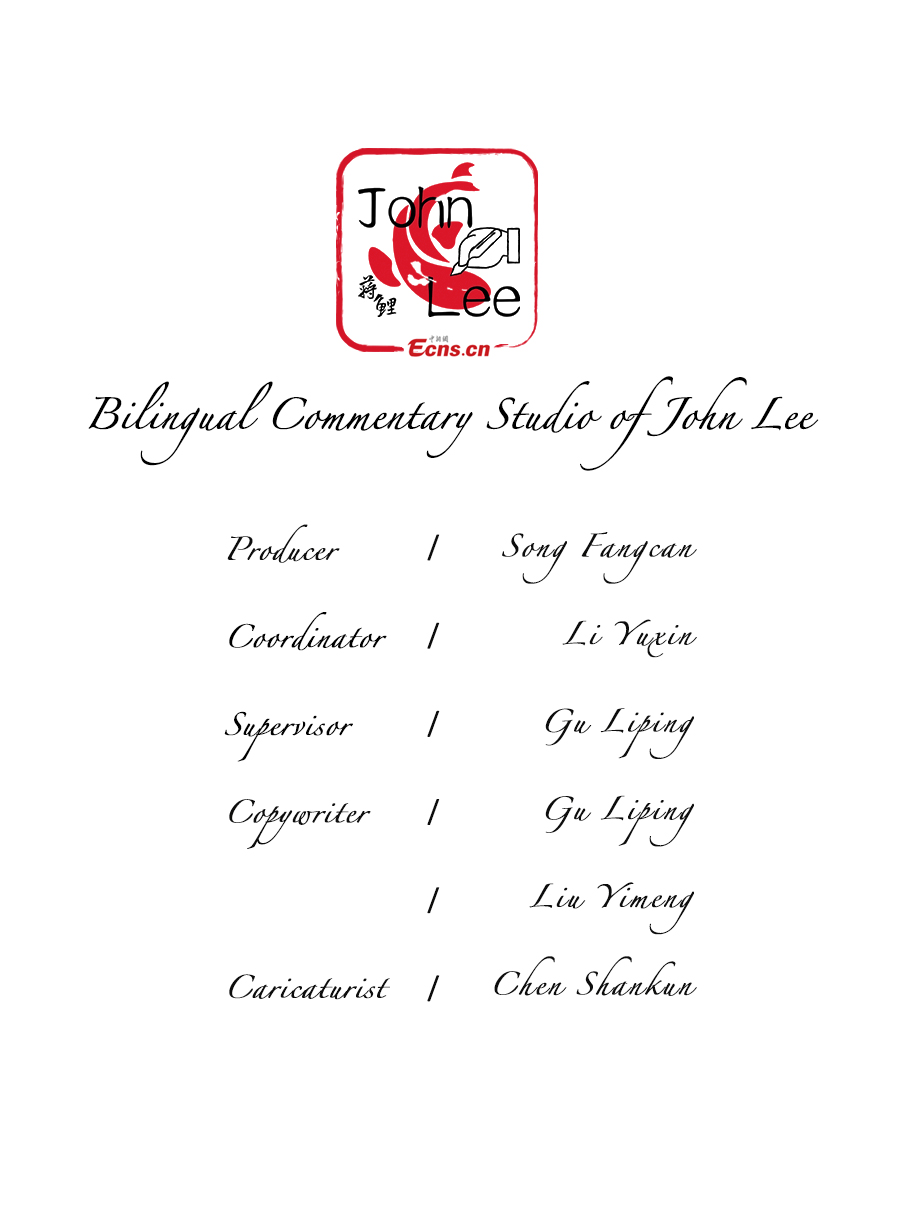