Comicomment: Americans bear the brunt of Covid policy failure of the government 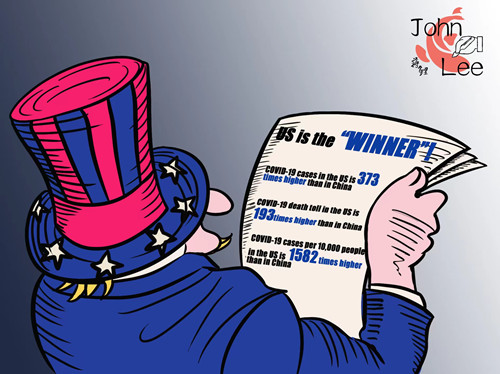 (ECNS)--Biden officials in recent months privately discussed how many daily Covid-19 deaths it would take to declare the virus tamed, according to POLITICO.

The death toll has become a pivotal political indicator for some politicians in America. The United States officially surpassed 1 million Covid-19 deaths last month and behind every number is a living human being, a family.

Regardless of such a massive cost of human lives, the U.S. has never reflected on its botched Covid response. Here's a look at the state of the pandemic in China and the U.S., the two world powers across the Pacific. As of May 5, the number of confirmed cases in the U.S. was 373 times that of China, and the number of deaths 193 times. The pandemic figures remain bleak, reminding the U.S. public that the tragedy is still unfolding. (By John Lee) 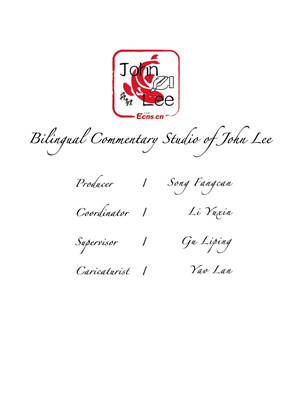