Comicomment: Who is the greatest propagator of disinformation? 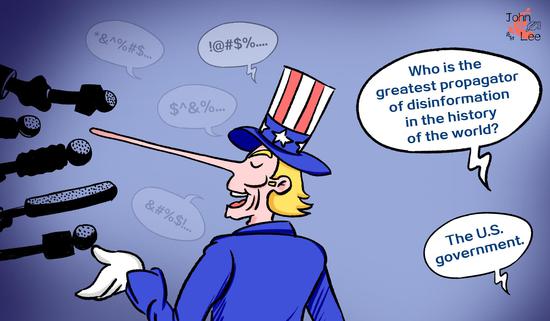 (ECNS) -- The U.S. Department of Homeland Security has announced “pause” of its Disinformation Governance Board, 21 days after creating it as a “national security” measure, according to media reports.

Days before, Sen. Rand Paul challenged Homeland Security Secretary Alejandro Mayorkas over the Disinformation Governance Board. "Do you know, the greatest propagator of disinformation in the history of the world is? The U.S. government," he said.

The U.S. claims to respect human rights, but the wars of aggression launched by the U.S. and its allies in countries including Afghanistan and Iraq killed over 300,000 civilians and made over 26 million people refugees. Yet, no one is held accountable for war crimes and crimes against humanity. The U.S. asserts opposition to economic coercion, but it is also the U.S. that invented “coercive diplomacy” and excels at coercing countries whether they are big or small, faraway or nearby, friend or foe. The embargo and sanctions imposed on Cuba have lasted half a century and the sanctions slapped on Iran have been there for 40 years. When it comes to stabbing its allies such as the EU and Japan in the back, the U.S. has never hesitated, as we have seen repeatedly.

Facts have proven that the U.S. is the biggest spreader of disinformation, culprit of coercive diplomacy and saboteur of world peace and stability. The U.S. is using democracy, human rights, rules and order as a pretext to cover up its shady activities of creating division, stoking confrontation and reaping benefits at the expense of others.(By John Lee) 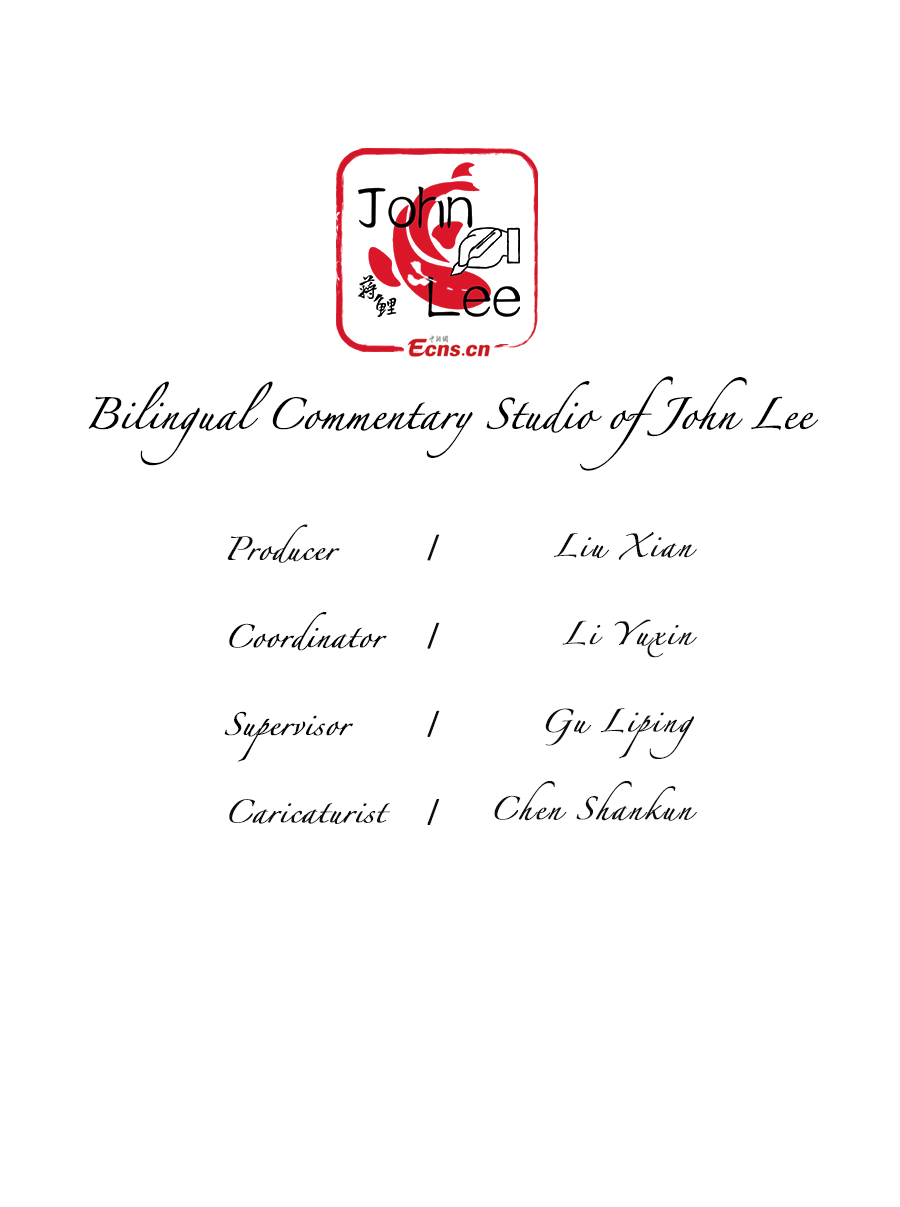