Comicomment: Why did my homework score a C?

(ECNS)--A three-year-old American child accidentally shot and killed his mother while playing with a gun in the suburbs of Chicago, U.S.

The tragedy, all too common in the U.S., took place on Saturday evening.

The United States is the country with the largest number of privately owned guns in the world. The U.S. public have lost confidence in the government's social security governance and felt extremely insecure, which drives many to purchase guns to protect themselves.

The Small Arms Survey (SAS) researchers estimate that Americans own 393 million of the 857 million civilian guns available, which is around 46 percent of the world's civilian gun cache. There are 120 guns for every 100 Americans, according to the SAS.

Behind those numbers are bereaved families and devastated relatives. This is shocking and heartbreaking. With every gun shot, the American dream is perforated with a bullet; and with every whiff of gunpowder, public introspection and suspicion arise. People wonder, is democracy flaunted by the US blind to people’s lives, and is freedom touted by the country only about the freedom of shooting other people? 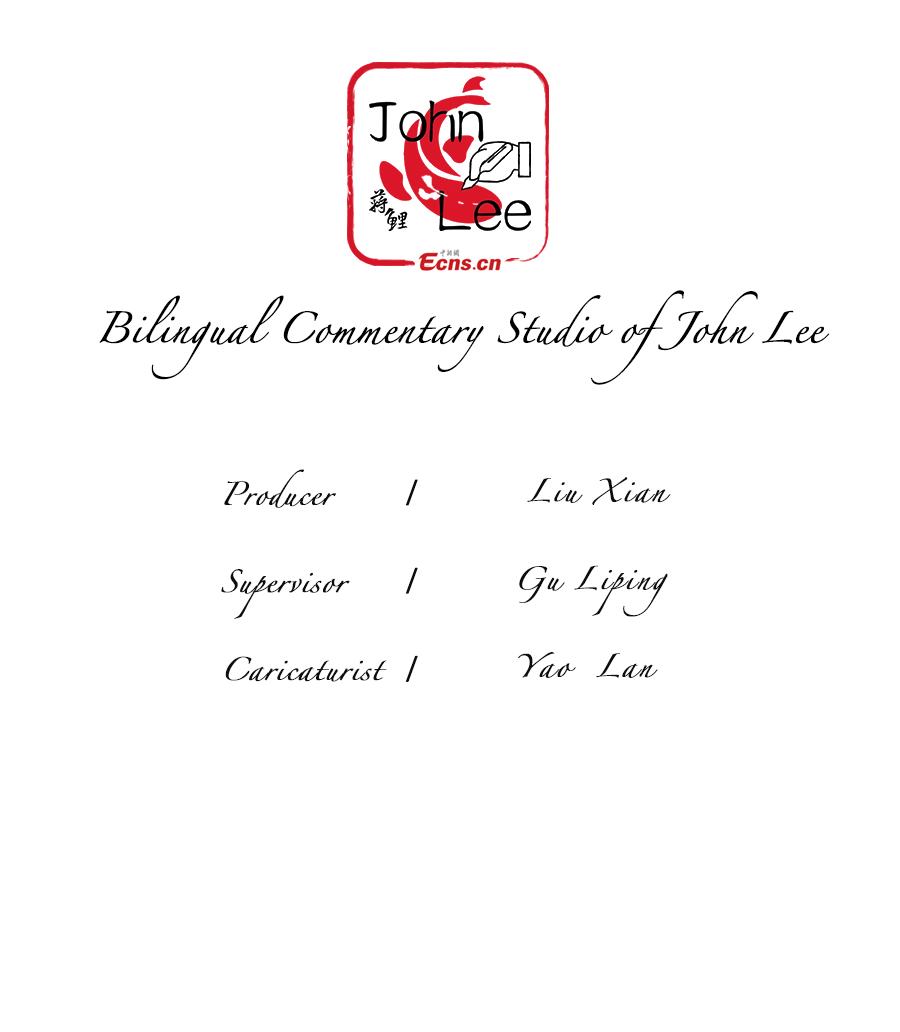