(ECNS) -- China's Su Yiming made a breakthrough after claiming gold in the men's snowboard big air of the Beijing 2022 Winter Olympics at Big Air Shougang on Tuesday. 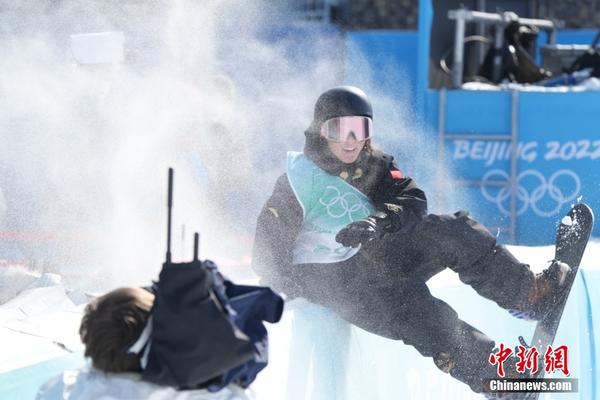 With a combined score of 182.5 points - 89.50 from his first run and 93 from his second - Su secured his first position since the second run.

Mons Roisland from Norway and Max Parrot from Canada won the silver and bronze, respectively.

With the gold medal Su Yiming claimed, China has won six gold medals - more gold medals than at any other Winter Olympics in history.