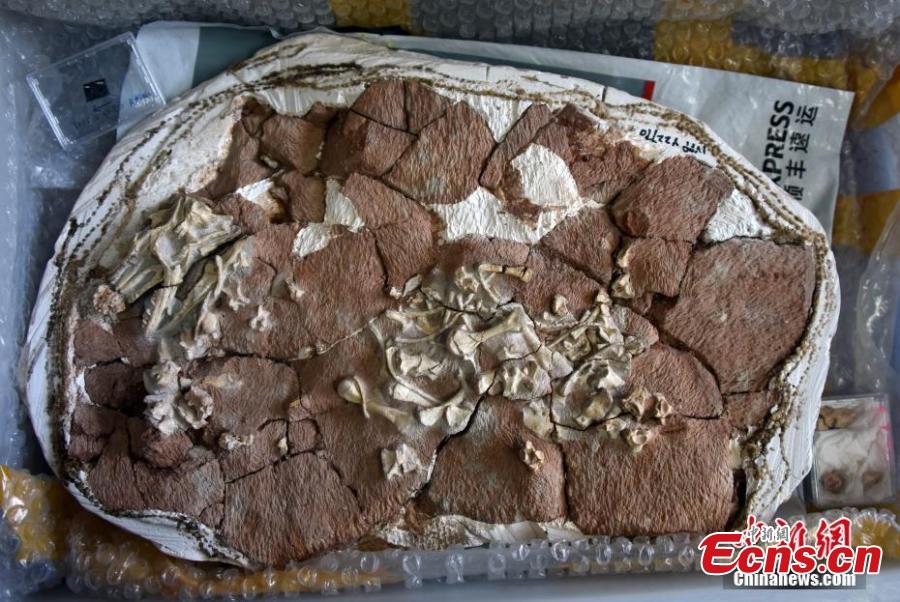 Institute of Vertebrate Paleontology and Paleoanthropology (IVPP) announced on Wednesday that a joint research on the monitor lizard has been finished with British and Swiss scientists. The research pieces together evidence that a newly-found species affiliated to the monitor lizard family, which can be traced back to around 52 to 56 million years ago, could be the support of its Asia origin hypothesis. The result was published in the Philosophical Transactions of the Royal Society (Phil. Trans.).

Monitor lizards are generally large in body size and the family’s origin remains a mystery for long. 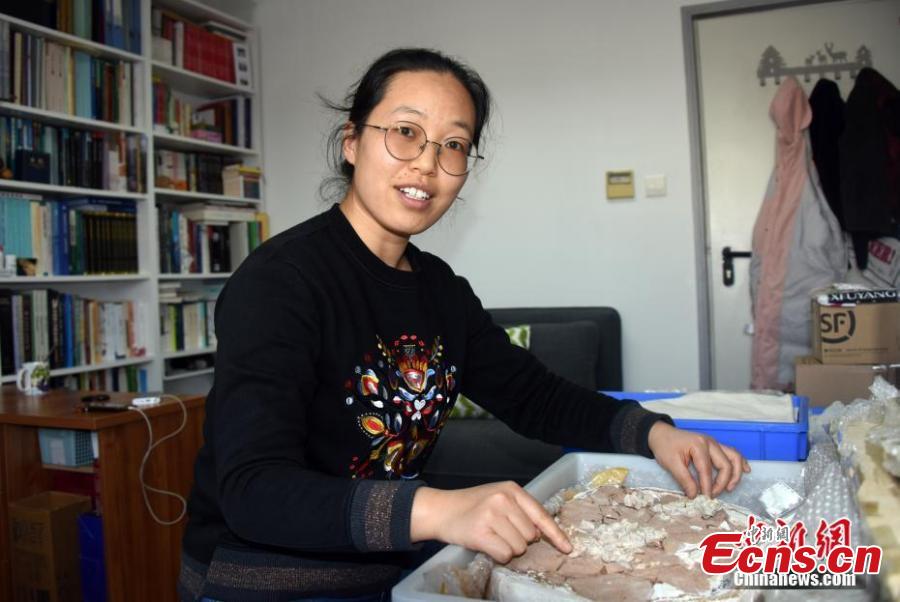 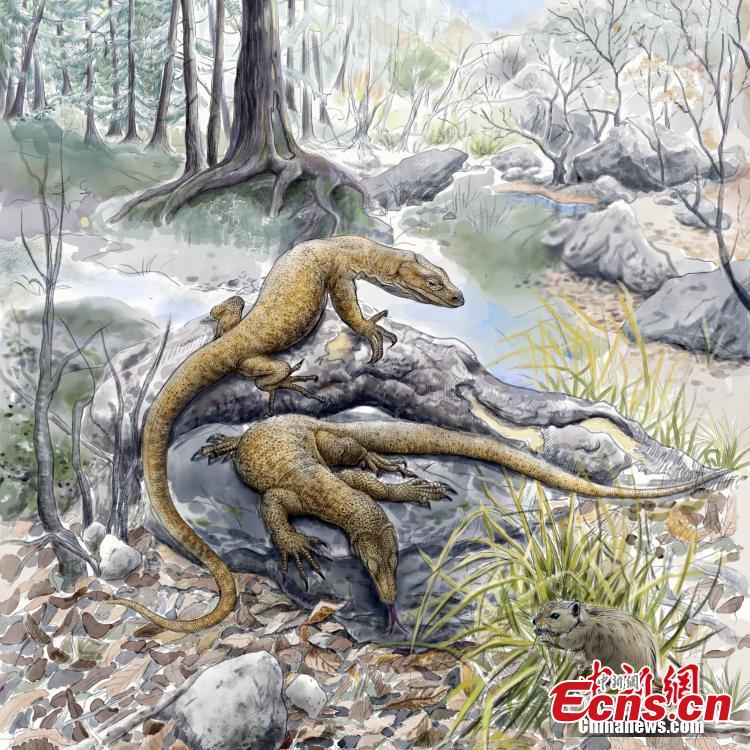