(ECNS)-- On the day the United States held the so-called “Summit for Democracy,” protesters gathered outside the UN Headquarters in New York for a “faux funeral” for voting rights in America. They held a casket to symbolize the end of democracy in the country.

Democracy is a term that derives from the ancient Greek language. It means “rule by the people” or “sovereignty of the people.” However, democracy in the U.S. has become alienated and degenerated, and it has increasingly deviated from the essence of democracy. Problems like money politics, identity politics, wrangling between political parties, political polarization, social division, racial tension and wealth gap have become more acute.

The U.S. is still fooling people with its concept of "democracy." Its "democracy" could be interpreted as "DEvil MOCk human RACe Year by Year." 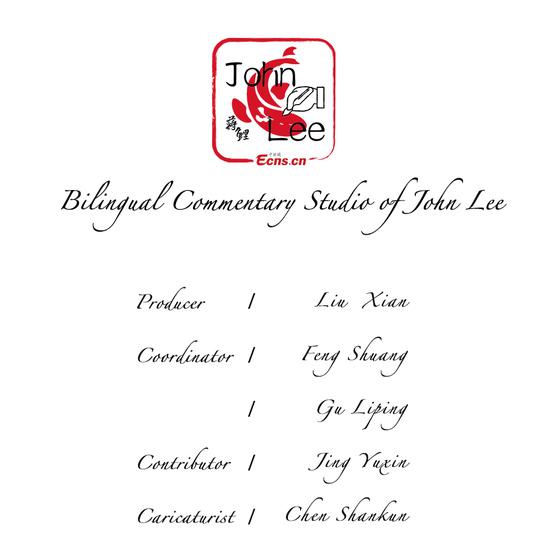