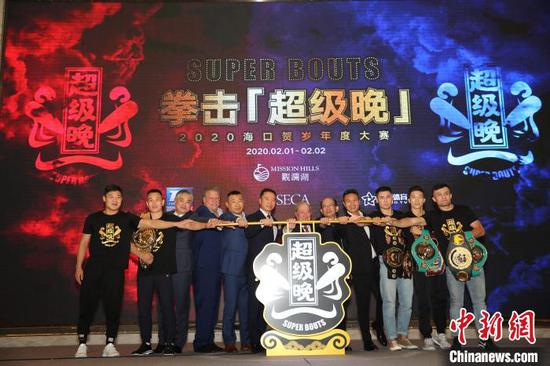 The event, to be held three years in a row, will be organized by Mission Hills Group and promoted by Shanghai-based SECA and Top Rank, an American sports promotion company. SECA and Top Rank have worked to promote boxing events in many Chinese cities.

It's expected Super Bouts would become a new addition to Spring Festival celebrations and attract more visitors to the island, said Chu.