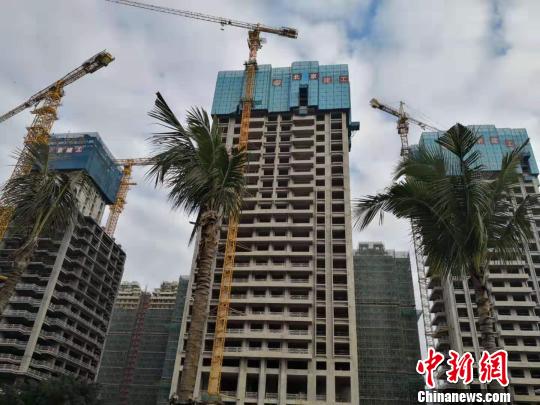 Commercial housing sales measured by floor area in the first two months of the year dropped by 3.6 percent year-on-year to 141 million square meters.

The decline could be explained by Spring Festival, China’s Lunar New Year, as well as the beginning of a new stage of development in the sector, as the government has emphasized a guiding principle of “houses are for living in, not for speculation", Mao said at the press conference.

House buyers are becoming more rational and, with the establishment of a long-term mechanism, the real estate market will maintain stable and healthy development in China, it was added.