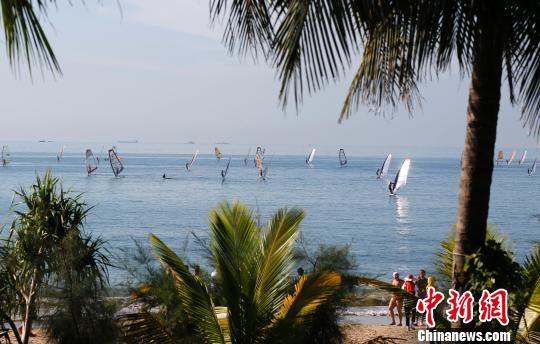 Liu Cigui, Secretary of the CPC Hainan Provincial Committee, said during his visit to the CIIE on Tuesday that Hainan warmly welcomes companies with the world's newest and most advanced medical technology, products and services to start business in Hainan and cooperate with Hainan by taking advantage of the preferential policies granted by the State to Boao Lecheng International Medical Tourism Pilot Zone.