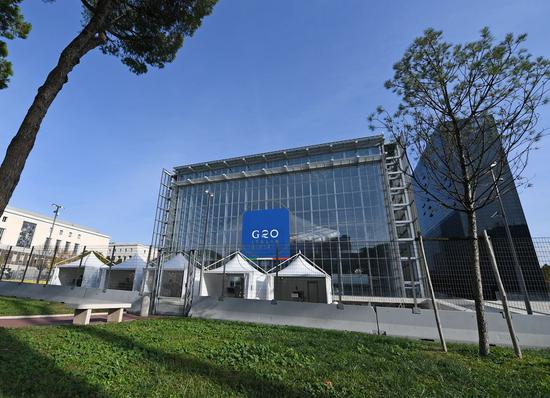 "As the leaders gathered to discuss plans to protect against future pandemics, health experts and activists expressed concerns that the world's richest nations were still not doing enough to help people in poor nations survive the current one," said the report.

U.S. President Joe Biden, who has promised to make the United States an "arsenal of vaccines," would not announce concrete plans in regard to closing the gap between rich and poor nations on vaccination rates, advisers was quoted as saying.

The current vaccine equity gap between wealthier and low resource countries shows a disregard for the lives of the world's poorest and most vulnerable, the World Health Organization (WHO) said in an open letter to G20 leaders.