How Xinjiang is misunderstood(2) 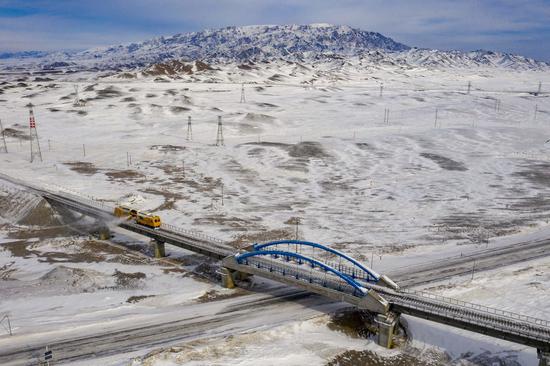 A spokesperson for the Foreign Affairs Committee of the National People's Congress, China's top legislature, on Wednesday condemned the Canadian parliament for passing the Xinjiang-related motion accusing China of genocide, saying it has seriously distorted facts and wantonly meddled in China's domestic affairs.

Beijing refuted a similar groundless accusation made by the former U.S. administration of Donald Trump on Jan. 19, one day before president Joe Biden was inaugurated as the country's new president.

The claims were made against Xinjiang despite the State Department's Office of the Legal Advisor concluding after a review that there was no sufficient evidence to prove accusations of genocide, according to a recent report by Foreign Policy.

"The fact is, in the last four decades or so, the Uygur population in Xinjiang has more than doubled," said Chinese ambassador Cui Tiankai in an interview with Fareed Zakaria GPS on CNN in response to a question on Xinjiang. "From the year 2010 to 2018 alone, the Uygur population growth in Xinjiang was 25 percent, much higher than the average growth rate in the entire Xinjiang Region. These are facts." 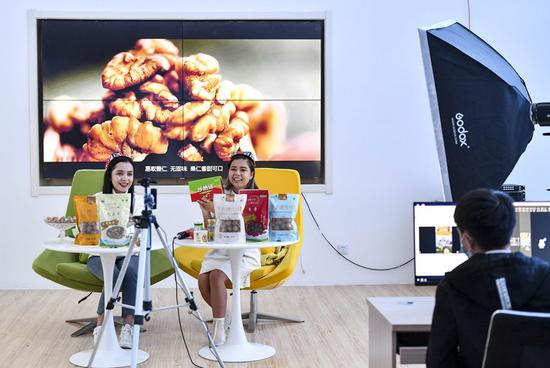