Beijing sees over 3 mln trips during May Day holiday 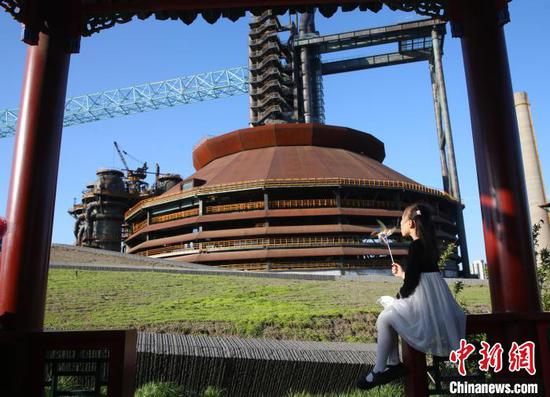 A girl plays at the Shougang Park in Beijing during the five-day holiday. (Photo/China News Service)

(ECNS) -- Beijing saw a total of 3.061 million tourist trips during the five-day May Day holiday, with a tourism income of 1.58 billion yuan (about $239 million), according to the Beijing Municipal Bureau of Culture and Tourism on Wednesday.

Influenced by the COVID-19 resurgence in Beijing, the city has suspended local group tours, postponed inter-provincial group tours along with air ticket and hotel bookings, and continued to pause inbound and outbound group tours.

During the five-day holiday, performance venues in the city and all indoor tourist attractions had been temporarily shut without exception. In addition, all libraries, art galleries and cultural centers were also closed. The tourist flow limit at open attractions have been adjusted from 75 percent to 50 percent.

Against the background of strict epidemic prevention measures, citizens in Beijing have shortened their travel distance and lowered the travel frequency. Parks, scenic spots and green space with beautiful scenery near homes have become popular destinations, while rural tourism continues to be hot.

To meet people’s cultural needs during the holiday, a total of 266 online cultural activities at the district level and above have been held, attracting 1.554 million people.