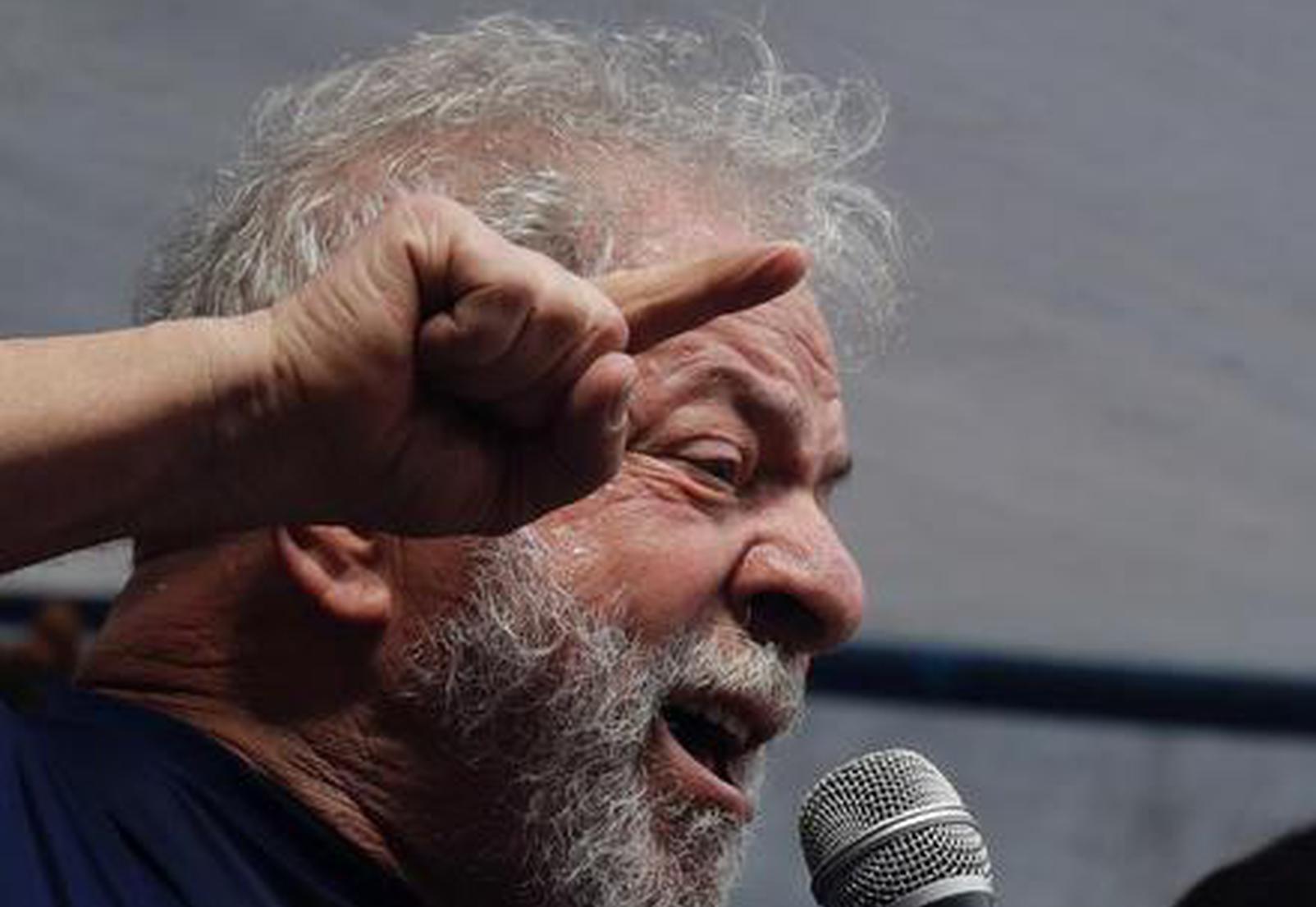 (ECNS) -- Former president Luiz Inacio Lula da Silva of the Workers' Party (PT) won a new term as Brazilian president on Sunday and will begin his third term in office since Jan. 1, 2023.

The president-elect called for “peace and unity” in his victory speech and highlighted the need for "a Brazil of peace, democracy, and opportunity."

Meanwhile, he also touched on gender and racial equality and the urgent need to cope with a hunger crisis influencing 33.1 million Brazilians.

Born in 1945, Lula da Silva previously served as the president of Brazil between 2003 and 2010. In 2017, he was jailed on corruption charges, and released in 2019, with all convictions being annulled last year.

Now he will start an unprecedented third term at the age of 77.