CPC expounds on main objectives, tasks for next 5 years 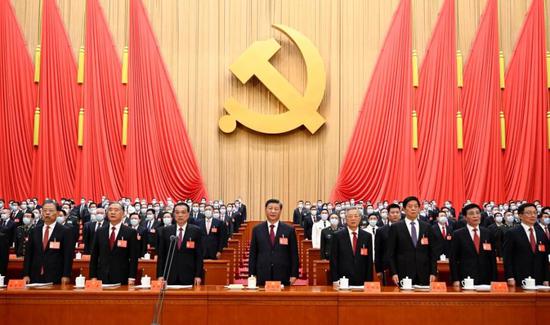 The Communist Party of China (CPC) unveiled the main objectives and tasks for the next five years in a report submitted to the 20th CPC National Congress, which opened on Sunday.

The main objectives and tasks for this period are as follows:

-- Further enhance the institutions, standards, and procedures of whole-process people's democracy; improve the system of socialist rule of law with Chinese characteristics;

-- Enrich the intellectual and cultural lives of our people; enhance the cohesion of the Chinese nation and the appeal of Chinese culture;

-- Further consolidate national security; fulfill the goals for the centenary of the People's Liberation Army in 2027; make solid progress in building a Peaceful China;