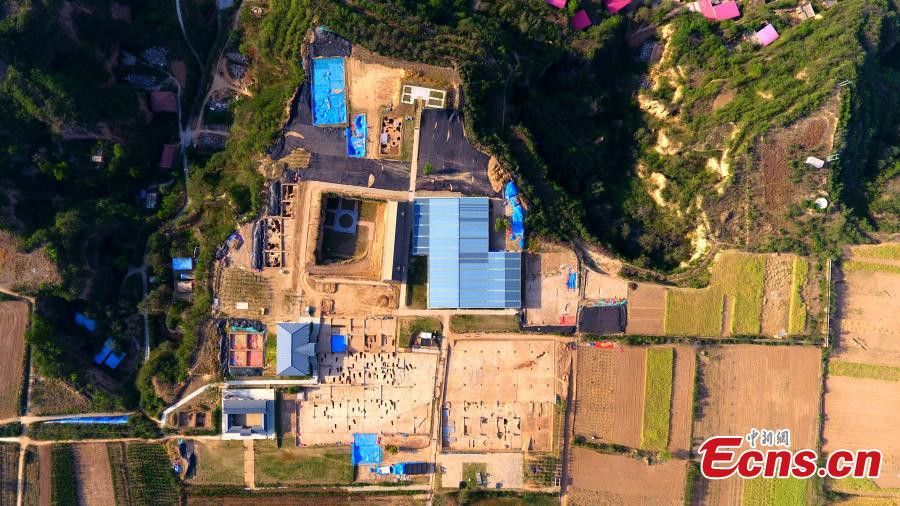 With an area of 1.17 million square meters, the Shuanghuaishu site, dating back to around 5,300 years, is located on the south bank of the Yellow River in the township of Heluo, Gongyi City, and was proposed to be named "Heluo kingdom." A large number of relics of the Yangshao Culture dating back 5,000 to 7,000 years have been discovered at the site. 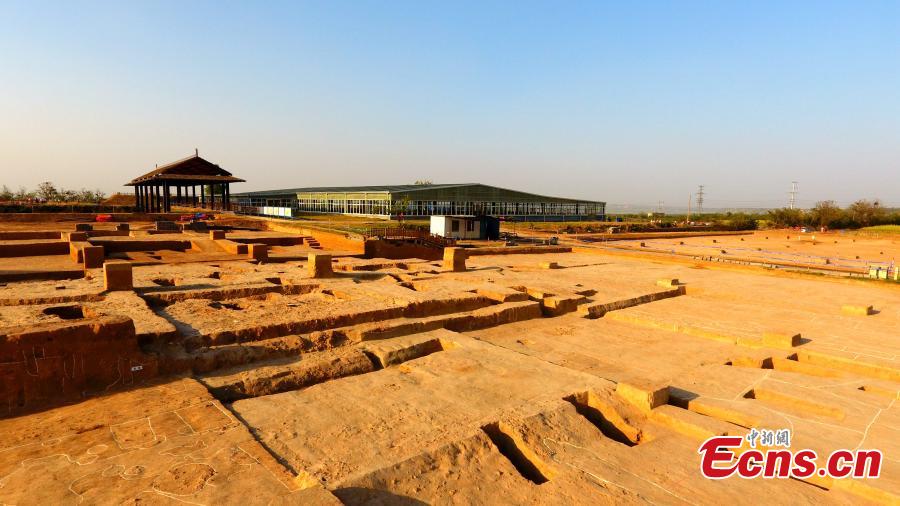 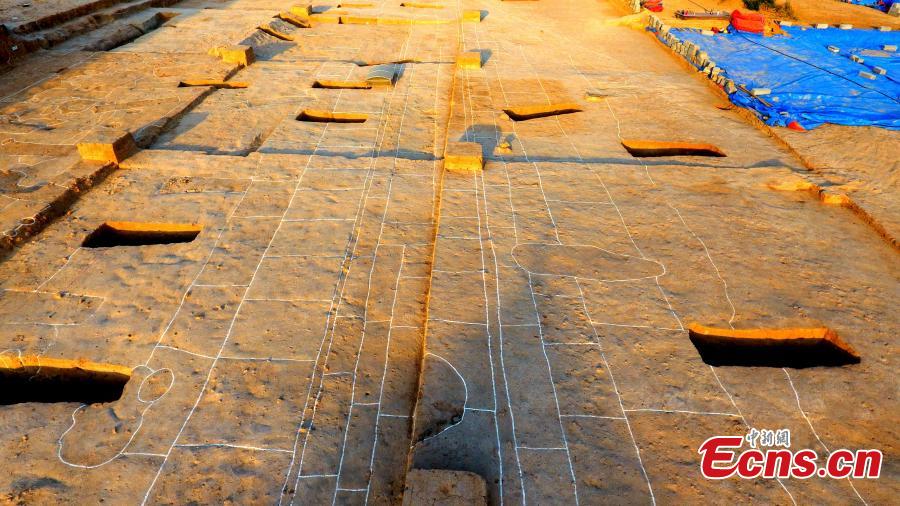