250 cultural relics had broken into pieces: curator of National Palace Museum in Taipei

(ECNS) -- A record list shows a total of 359 porcelain relics have been restored National Palace Museum in Taipei over the years, its curator Wu Mi-cha confirmed Tuesday.

Among the 359 porcelains, at least 250 were in pieces, and the museum is comparing each case and will determine and report on the cause of the damage, Wu added. 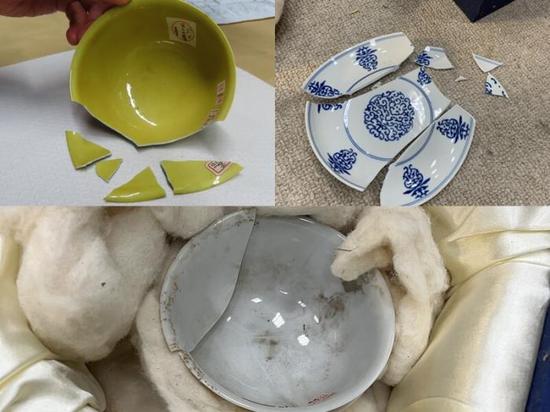 A previous news report unveiled the breakages of three precious artifacts, a bowl, teacup and plate – dating back to the 15th and 17th centuries –in three separate incidents, with the damage only recently coming to light.