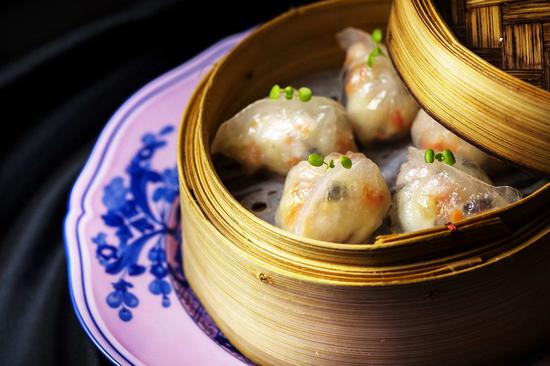 As one of the most refined and celebrated Chinese food traditions, Cantonese cuisine has seduced gourmets around the world.

It's the first Michelin guide that focuses on a specific type of cuisine, instead of a restaurant as it has usually done. It covers 291 restaurants in Asia, Europe, and North America.

Cantonese food is one of China's finest cuisines. And its history has a global flavor as well. Original Chinese immigrants to many countries were mainly Cantonese, people from China's southern Guangdong Province. When they went to the United States in the 1800s, for example, they took their food with them.

Andrew Rogers is a hotel manager and has worked for three years in Guangdong Province. He says the beauty of Cantonese food is that there are so many choices with it, "You can go to Hong Kong and go down the streets to have some of the best flavors you'll ever have, whether it's just some dim sum or some soup. But also, the finest cuisine that I have seen in China, has also been the Cantonese food."

Dong says that's a good sign. "How do we introduce Chinese-flavor specialties in a way people from other countries feel comfortable with? That's the question we need to think about when we try to build up a Cantonese restaurant or a Chinese restaurant in the future."

Cantonese cuisine, a regional specialty that enjoys a worldwide reputation. Only a more internationalized expression can help more people appreciate a cuisine with universal appeal.