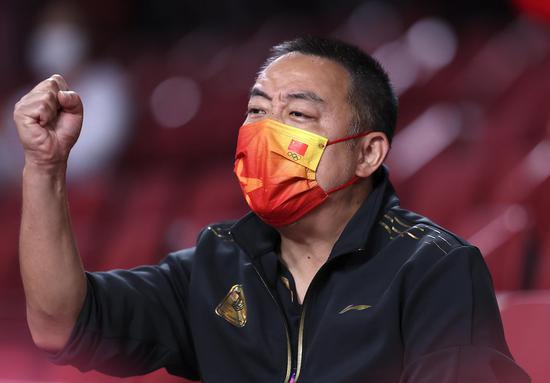 Liu Guoliang, president of the Chinese table tennis association (CTTA), was elected as an executive vice president of the International Table Tennis Federation (ITTF) at the Annual General Meeting (AGM) of the sport's world governing body held here on Wednesday.

He will serve along with seven other executive vice presidents elected at the AGM.

Liu became the CTTA president at the end of 2018 and was named the World Table Tennis (WTT) Council Chair in June 2020.

Petra Sorling from Sweden was elected as president of ITTF, becoming the eighth person and the first woman to hold the office.