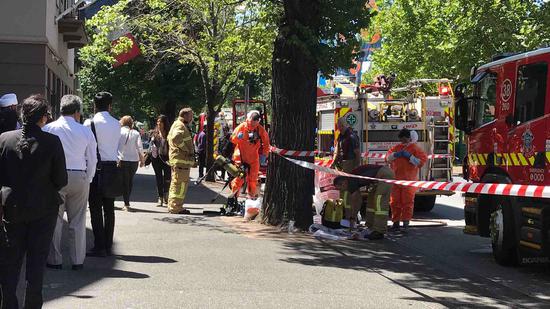 Police in Australia said on Wednesday they were investigating several suspicious packages sent to embassies and consulates in Australian cities of Melbourne and Canberra.

There were no immediate reports of any harm to staff.

"The packages are being examined by attending emergency services. The circumstances are being investigated," Australian Federal Police tweeted.

(With inputs from Reuters)