Russia plans to build lunar base after 2025 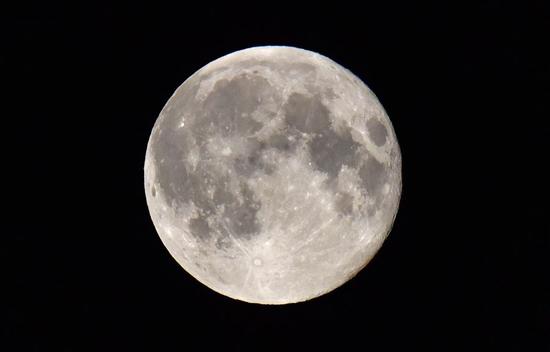 Russia plans to build a base on the Moon after 2025, which can be used to monitor comets and asteroids and prepare flights to other planets, a Russian official said Monday.

At the end of this year, Russian space agency Roscosmos will present to the government a program for the study and exploration of the Moon, Roscosmos Executive Director for Science and Long-Term Programs Alexander Bloshenko said.

A detailed plan is being made to be implemented after 2025, Bloshenko told TASS news agency in an interview.

According to Bloshenko, equipment for the study of outer space and special telescopes for tracking asteroids and comets posing a threat to the Earth are expected to be placed at the lunar base in the south pole of the Moon.