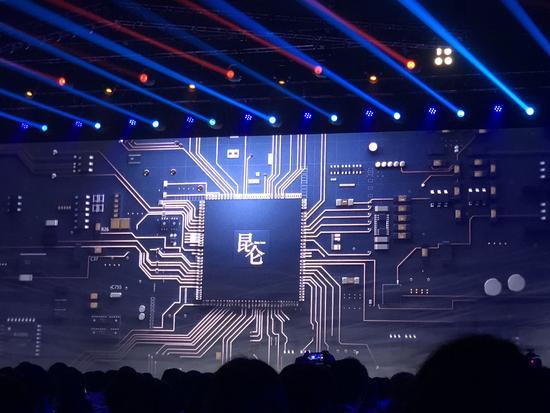 Named "Kunlun," a mountain range which is a symbol in Chinese mythology and Taoist culture, the chip, independently developed by Baidu, is said to be "the most powerful AI chip in the industry so far," according to Li Yanhong, CEO of the tech giant.

Li Yanhong says the Kunlun chip has a computational capability about 30 times faster than the latest AI accelerator that is based on field-programmable gate array.

The chip is reportedly built to accommodate high performance requirements of a wide variety of AI scenarios such as data centers, public clouds and autonomous vehicles.

So-called "edge" technology allows for operations running on via cloud computing - such as the Internet of Things or artificial intelligence - to avoid the lags that normal cloud computing has by working on the "edge" of the cloud, rather than being fully integrated into it.