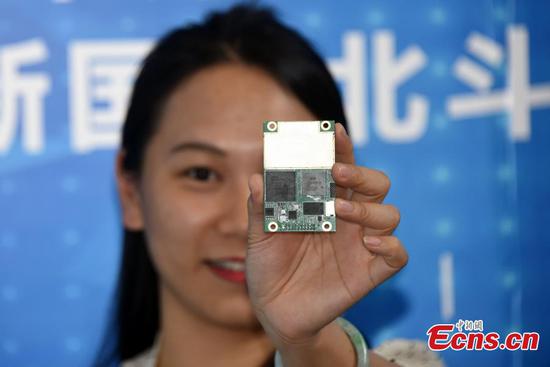 China has officially started piloting the certification of products and services connected to its Beidou Navigation Satellite System, reports the Economic Information Daily.

Authorities say the certification work will promote the development of the satellite navigation industry in China.

Certification work will first cover products such as chips, modules, antenna and receivers.

This will eventually lead to a set of standards being developed for products connected to Beidou.

The Chinese government-developed Beidou Navigation Satellite System is due to go global by around 2020, with 35 satellites giving the system global coverage.

It says there are roughly 14,000 companies working in connection with satellite navigation and services, and the total output of the sector is expected to break 300 billion yuan (around 47 billion US dollars) this year.