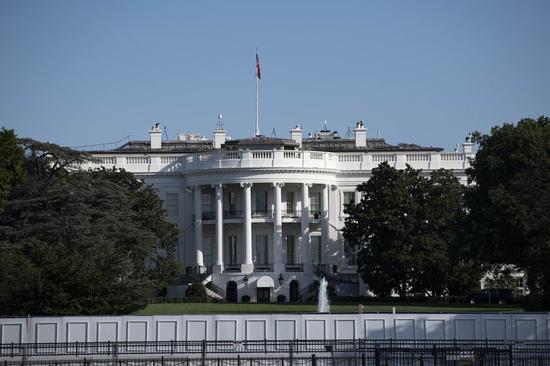 China on Wednesday urged the United States to offer a comprehensive clarification on its overseas biological militarization activities.

Foreign Ministry spokesperson Zhao Lijian made the remarks when responding to a query about a report that Dmitry Medvedev, deputy chairman of the Russian Security Council, said the U.S. research activities in bio-labs in members of the Commonwealth of the Independent States have caused grave concern.

"The United States not only builds bio-labs in these countries, but also tries to do so in other places across the world," Medvedev was quoted as saying. "However, its research lacks transparency and runs counter to the rules of the international community and international organizations."

This is not the first time the international community has expressed concern to U.S. biological militarization activities in other countries, Zhao told a regular press briefing, adding China has repeatedly stressed that such activities are not transparent, safe or justified.

Zhao said that according to media reports, the U.S. has set up many bio-labs in 25 countries and regions across the Middle East, Africa, Southeast Asia and former Soviet Union, with 16 in Ukraine alone. Some of the places where the labs are based have seen large-scale outbreaks of measles and other dangerous infectious diseases. USA Today reports that since 2003, hundreds of incidents involving accidental contact with deadly pathogens occurred in U.S. bio-labs at home and abroad. This may cause the direct contacts to be infected, who can then spread the virus to communities and start an epidemic.

He also raised questions on the purpose behind building so many bio-labs across the world and their safety standards.

"Why is the effort led by the military? How many sensitive biological resources and how much information has it gleaned from relevant countries?" Zhao asked, demanding to know if there is any potential danger of leakage.

"Why is it that the United States, for more than a decade, has been standing singly in the way of negotiations for a BWC protocol that includes a verification regime?" the spokesperson questioned.

The United States should be open, transparent and responsible, respond to international concerns, faithfully implement its BWC obligations, clarify its biological militarization activities overseas and stop blocking negotiations for a protocol that includes a verification regime, Zhao said.