Most Russians pessimistic about relations with U.S. 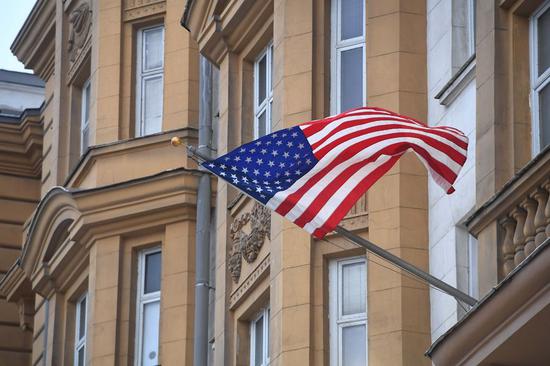 An official poll on Monday showed that 85 percent of Russians view the current Russian-U.S. relations in a negative way.

The survey was conducted by the government-owned Russian Public Opinion Research Center in October among 1,600 respondents over 18 years old via telephone interviews.

The results show that 52 percent of the respondents regard Russian-U.S. relations as tense, 20 percent as cool and 13 percent as hostile.

Almost half of the respondents want ties with the United States to strengthen on a wide range of areas.