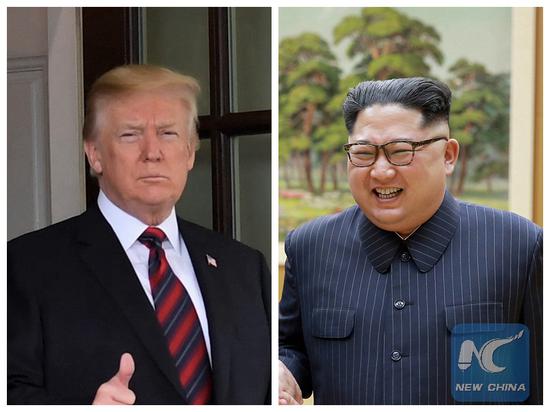 "The venue for the Singapore summit between @POTUS and Leader Kim Jong Un will be the Capella Hotel on Sentosa Island," White House spokesperson Sarah Sanders tweeted.

"We thank our great Singaporean hosts for their hospitality," she added.

Earlier on Tuesday, Trump said that his planned meeting with Kim will "hopefully be the start of something big."

The White House said Monday that the meeting is tentatively scheduled for 9:00 a.m. (0100 GMT) on June 12 in Singapore.

On Friday, Trump too talked with Kim Yong Chol who delivered a personal letter from Kim Jong Un in a meeting that lasted almost two hours.

Subsequently, Trump said he would meet with the top DPRK leader on June 12 in Singapore as originally scheduled.