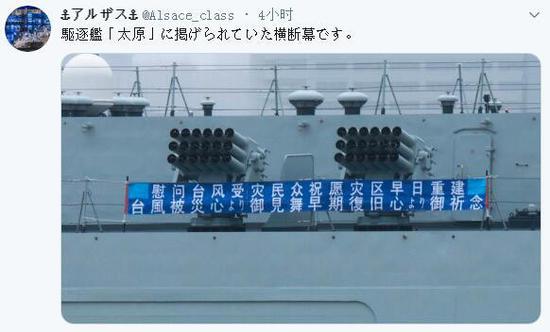 After the landfall of super typhoon Hagibis in Japan on Oct. 12, a wide range of heavy rain has affected many areas in east Japan and the powerful typhoon continued to unleash life-threatening impacts ranging from river burst to mudslide in many places. According to latest news from Japanese newspaper, Mainichi Shimbun, as of 4 p.m. October 15, a total of 68 people were killed in 12 counties, 18 people went missing, and numerous areas were paralyzed. The guided-missile destroyer Taiyuan (Hull 131) attached to a destroyer detachment under the Chinese PLA Navy, which was scheduled to take part in the international fleet review held by Japan maritime Self-Defense Force (JSDF) falls on October 14, was taking shelter in Tokyo Bay, Japan. 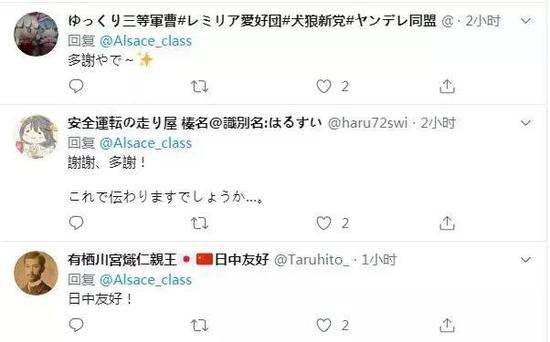 On Sunday, Japanese Defense Minister Taro Kono declared that JSDF canceled the international fleet review after the said typhoon swept across a large area of the country. With the naval review being forced to cancel, the warship Type 052D destroyer Taiyuan have to docked at the Harumi wharf in Tokyo Bay for temporary shelter.

According to a message released by a Twitter account, @Alsace_class, on the morning of Oct 14, the Chinese warship expressed its good-intended concerns to the victims of the disaster in Japan. The warship has hung its banners in both Chinese and Japanese on the hull, with the words “Best wishes to the people affected by the typhoon and for the early reconstruction of disaster areas ".

The scene has touched many local people. Many Japanese netizens left their comments on twitter thanking the Chinese ship for its kindness. The twitter received more than 3,600 thumb ups and 1,900 re-tweets within five hours.

Japanese netizens said in their comments that they were moved by the actions of the Chinese sailors and expressed their gratitude and respect to the Chinese navy.

According to Shi Lei, commanding officer of the Chinese guided-missile destroyer Taiyuan, the ship is in good condition after the typhoon.

Taiyuan warship is a type 052D guided-missile destroyer indigenously designed and produced by China. It serves as the main ship of China's navy's surface warfare, with a full-load displacement of more than 6,000 tons and a hull number of 131, which was named and commissioned in December 2018. It represents the advanced level of China's naval equipment.