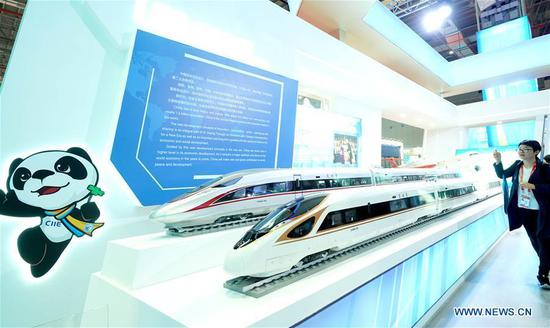 The 13 foreign partners include ABB from Switzerland, Bubenzer and IGUS from Germany, Elin from Austria, Wartsila from Finland, Trelleborg from the Netherlands, and Concremat from Brazil.

The CIIE has built a platform for cooperation between the supply and demand sides for resource integration and equal reciprocity.