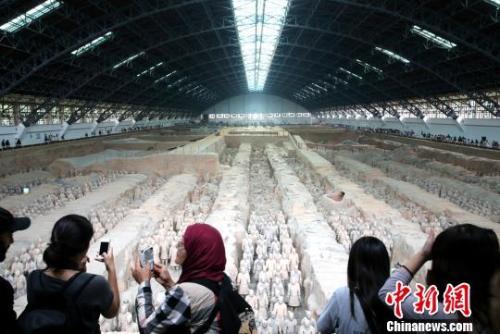 Zhao Kangmin, the archaeologist who discovered the Terracotta Warriors, passed away on May 16 at the age of 82 after a lifetime of studying China's cultural relics, reports Beijing Youth Daily.

Zhao was the first expert to arrive at the burial site of the Terracotta Warriors in Xi'an when it was uncovered in 1974. The discovery was the start of a decades-long excavation of one of the wonders of the ancient world.

"Zhao Kangmin was the first true discoverer of the Terracotta Warriors, and their importance. Also, he is one of the pioneers of the excavation of the relic site. He devoted his whole life to working on cultural relics and museums, and participated in the excavation and study of many important relic sites, making some indelible contributions," said Hou Ningbin, head of the Emperor Qinshihuang's Mausoleum Site Museum. 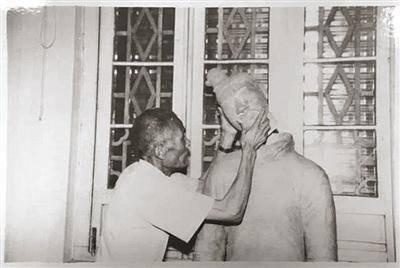 Zhao directed excavations at some of China's other important relic sites, including the Ginger Village from the Neolithic Era, the Qingshan Temple from the Tang Dynasty (618-907), and the Huaqing Palace of the Tang Dynasty.

Years of hard work in the field took a heavy toll on Zhao's health, contributing to the development of stomach and lung disease. But illness wasn't enough to stop him from working: in the last month of his life, Zhao was still busy at work studying epigraphs from the Tang Dynasty.

The news of Zhao's death reverberated around China, and also around the world. The BBC, The Telegraph, and The New York Times all praised Zhao's contribution to the discovery and preservation of the Terracotta Warriors.