Over the past few years, especially after the latest Spring Festival Gala and the opening and closing ceremonies of Beijing 2022 Winter Olympics, China has seen a surge in interest in its domestic brands and products that incorporate Chinese traditional style and culture, a trend known as Guochao. 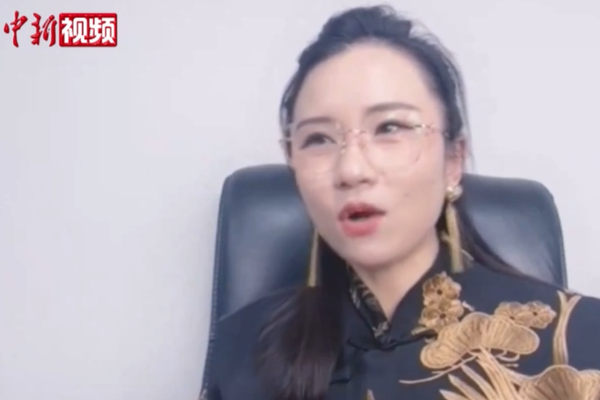 Xu Na, executive designer of Henan Television, talked about traditional Chinese culture in an interview with China News Service. (Photo from a screenshot of www.chinanews.com.cn)

Opera is a live art, which requires performers to produce excellent works to attract the audience, Yang said, adding that many professionals are leaving this industry, however.

In addition, more investment in program creation for troupes is needed, suggested Wang Binmei, another deputy to NPC who has made great contributions to preserve endangered opera genres.

With new challenges, suggestions about the preservation and development of traditional Chinese culture have been raised and discussed during the current Two Sessions.