Tourists could enter space within a decade: Chinese taikonaut 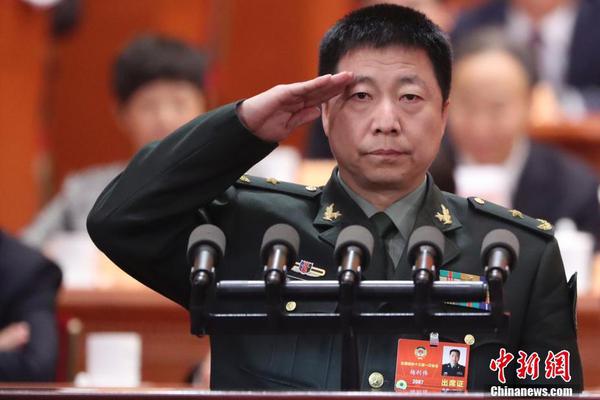 Commercial spacecraft is a trend in the development of aerospace, said Yang, also deputy chief designer of China's Manned Space Program. Companies are encouraged to take part in the commercial program, which will boost aerospace development. So there will be no barrier for ordinary people to enter the space station in the future, Yang added.

It is not a matter of technology but of demand, he explained. And it can be realized within a decade as long as there is such demand, he said.