Tips for 2022 Winter Olympics: Events to be held in 3 competition zones

(ECNS) -- The 2022 Winter Olympics will kick off in Beijing on Feb. 4, 2022, and 109 events will be held in 15 disciplines across seven sports at 12 venues in three competition zones, or clusters: Beijing, Yanqing and Zhangjiakou. 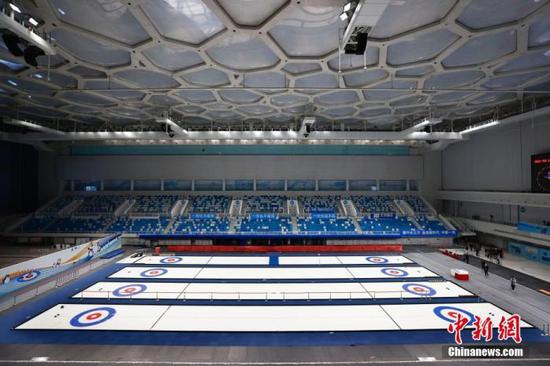 The Yanqing zone, a suburban district 80km to the northwest of Beijing, will host the Alpine skiing and sliding (bobsleigh, skeleton and luge) events at two venues, including the National Alpine Ski Center and the National Sliding Center. 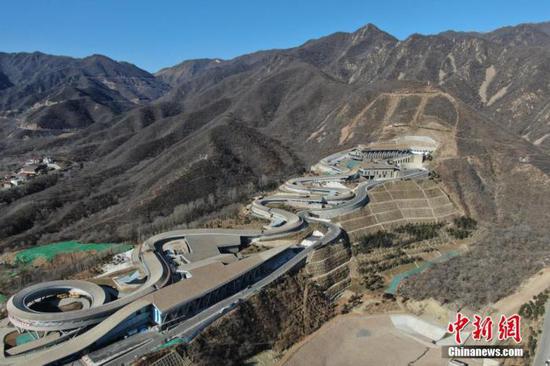 The Zhangjiakou zone, further to the northwest in neighboring Hebei province, will host all other snow events—snowboard, freestyle skiing, cross country skiing, ski jumping, Nordic combined and the biathlon—at its four venues, three of which are newly built.