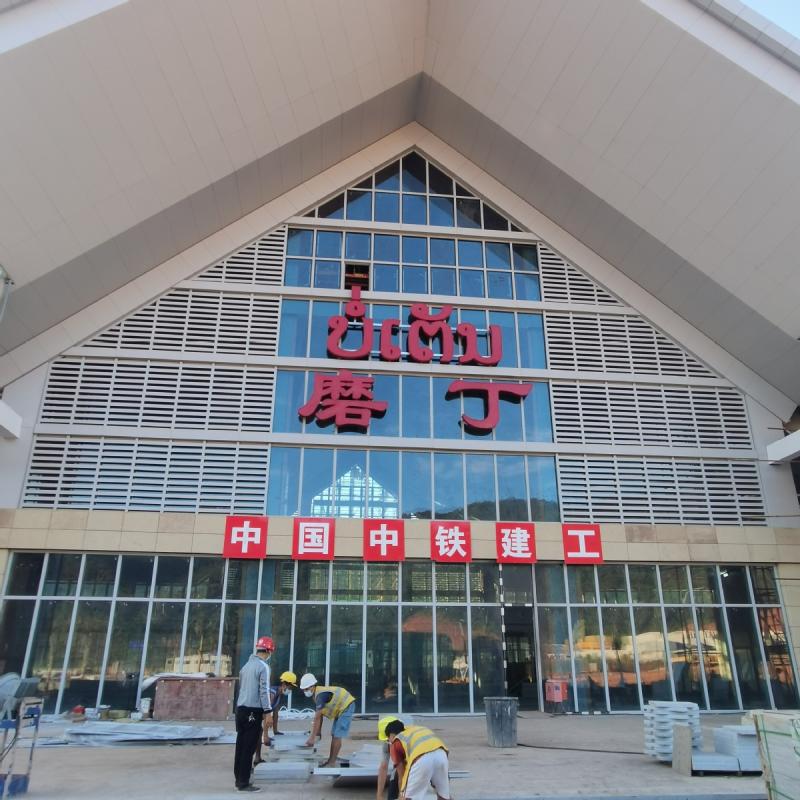 Signs were officially put up on Friday to identify the Boten railway station of the China-Laos railway on Friday. It is the fifth station to be completed on the line in northern Laos.

The project, which includes the four other stations plus four side stations, covers a total area of 68,920 square meters in the northern mountains of Laos. It is a major part of the Boten-Vientiane railway, which will be connected with the Kunming-Boten railway and link Kunming, Yunnan province, with Vientiane, the capital of Laos.

The China-Laos railway, under the Belt and Road Initiative, is a landmark project marking the friendship between China and Laos. 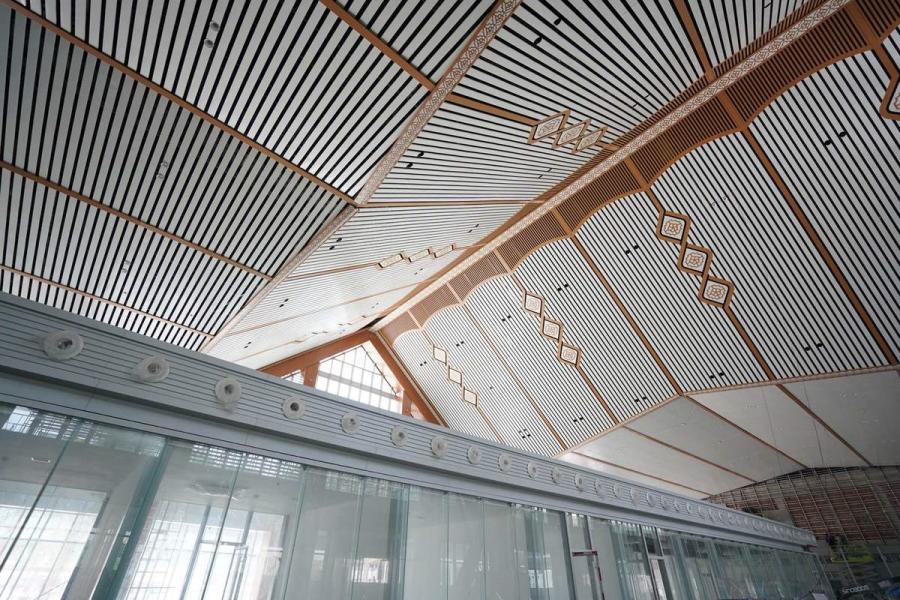 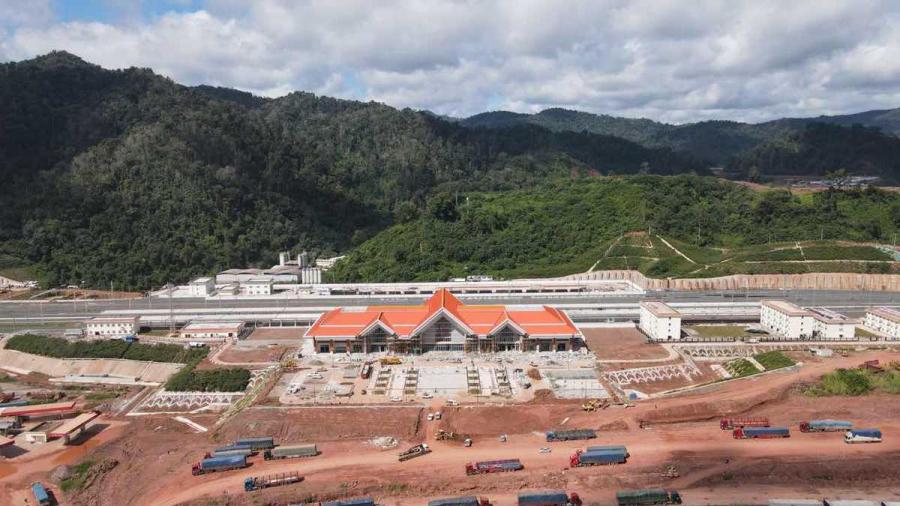 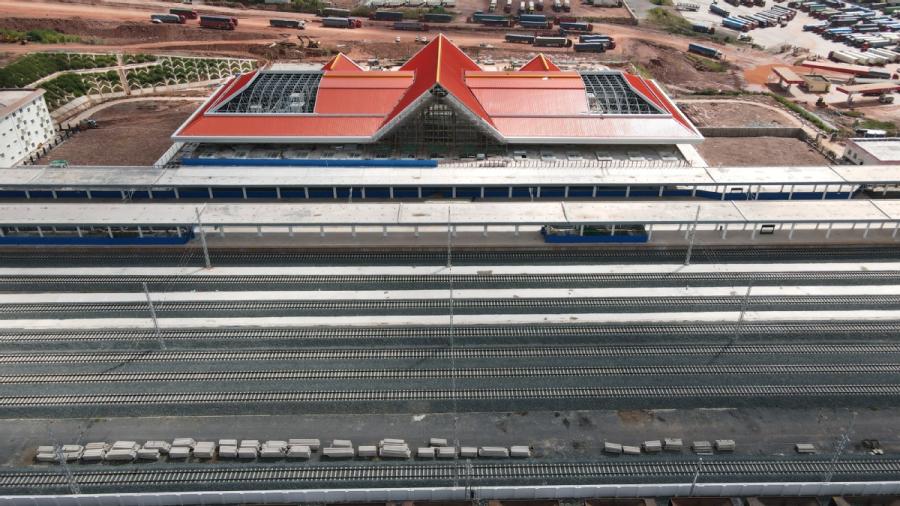 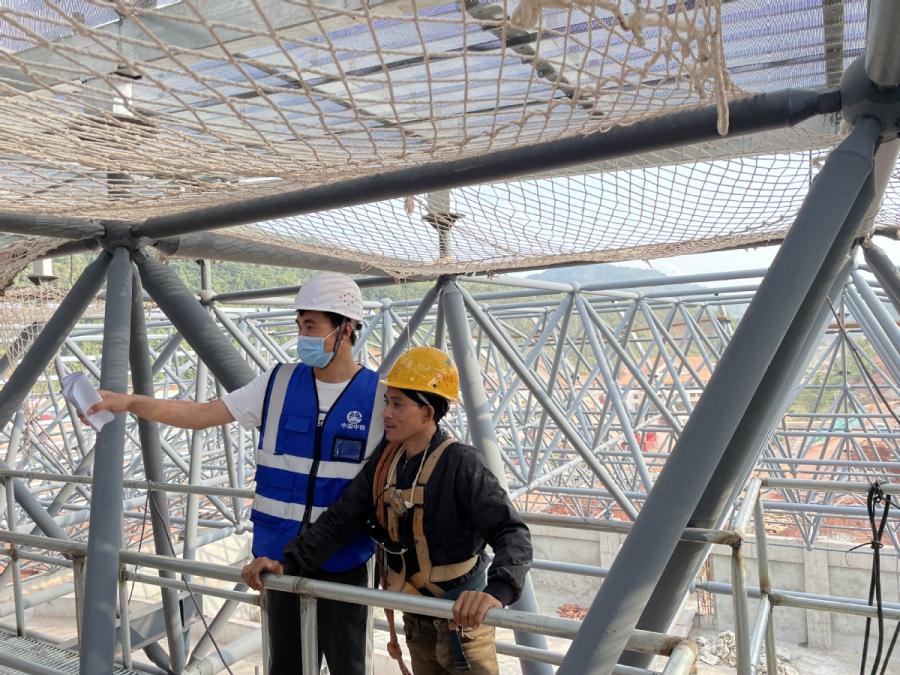 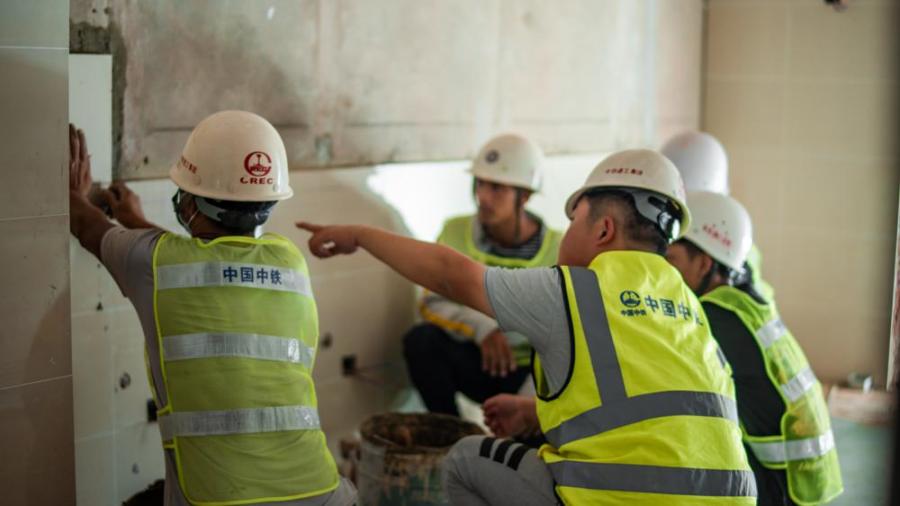 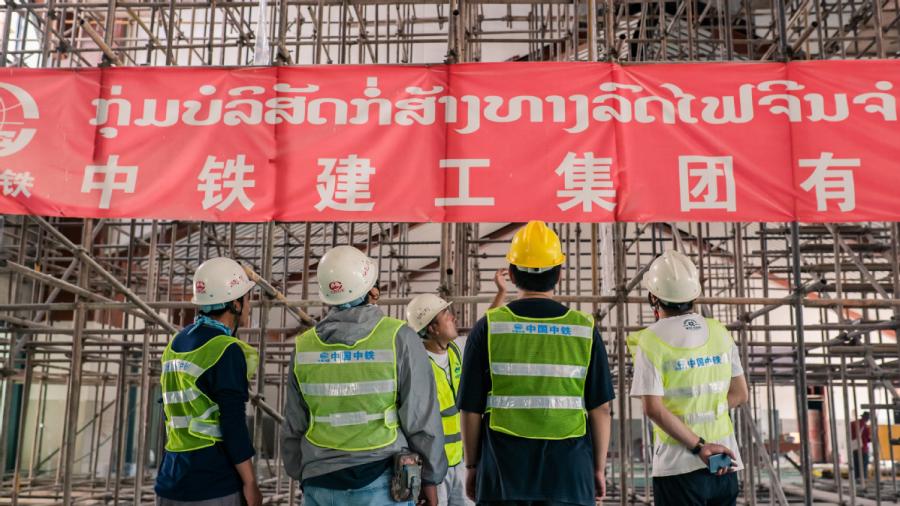