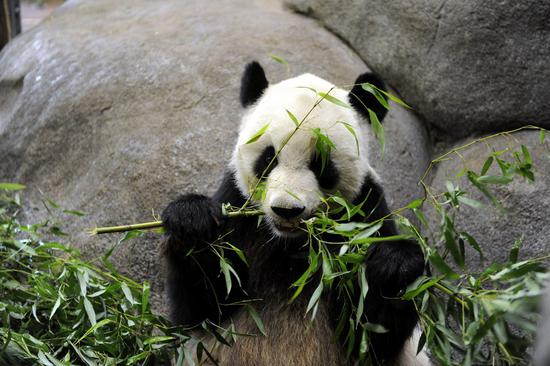 A pair of giant pandas will return to China after two decades at the Memphis Zoo in Memphis, the U.S. state of Tennessee, as the zoo's current giant panda loan agreement with the Chinese Association of Zoological Gardens is coming to an end.

Giant pandas Ya Ya and Le Le will "make the journey back to China within the next few months," the zoo announced on Wednesday.

"Ya Ya and Le Le have been integral parts of the Memphis community for the past 20 years and we are grateful for the time we were able to spend with them," the zoo said in a statement.

"During their time at Memphis Zoo, Ya Ya and Le Le helped pioneer research and conservation projects to teach others about the importance of their species," the statement read. 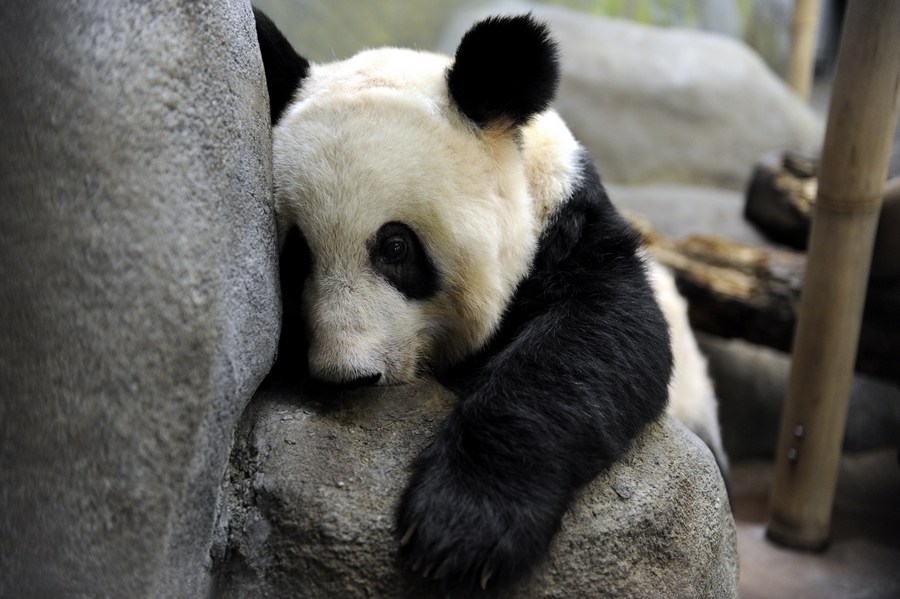 Chinese giant panda Ya Ya drinks in its enclosure at the Memphis Zoo in Memphis, Tennessee, the United States, Aug. 13, 2010. (Xinhua/Jiang Guopeng)

The Memphis Zoo also underscored that it has been a privilege to host these incredible bears and that the impact the Chinese culture has had on the City of Memphis "will forever be remembered."

"Guests have traveled to Memphis to get a small taste of the exquisite culture of the People's Republic of China and Memphis Zoo is so thankful to have been a middle ground between two great nations," the zoo said.

"It has been a wonderful 20 years fostering this relationship with Ya Ya, Le Le, and the Chinese Association of Zoological Gardens and we look forward to continuing this partnership in the future," it added.

Two other zoos in the United States -- the Smithsonian's National Zoo in Washington, D.C., and Zoo Atlanta in Atlanta, Georgia -- are housing giant pandas.