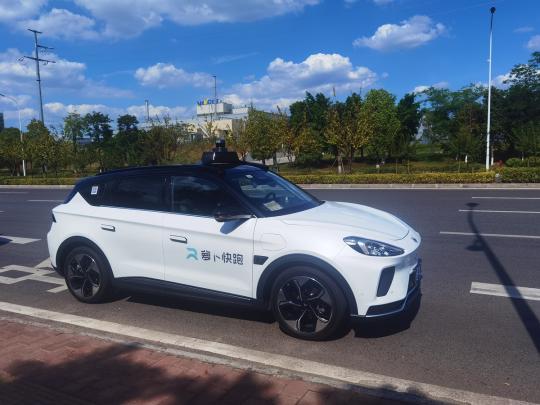 Chongqing's Yongchuan district granted China's first unmanned autonomous driving permits to five Baidu taxis on Wednesday, allowing for no human driver or safety operator to be in the vehicle on public roads for the first time.

"We are planning a trial operation for the unmanned robotaxis in Yongchuan as soon as this week," said Ruan Tingchuan, head of operations for Apollo Run in Chongqing. 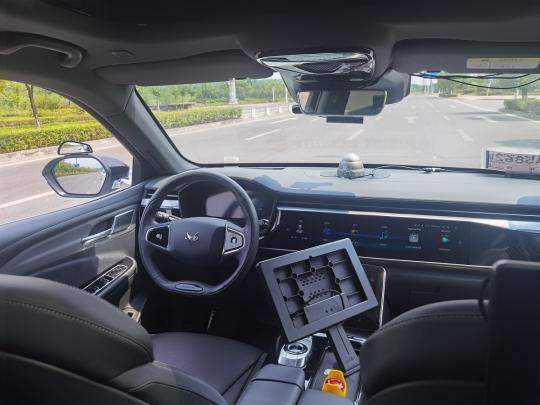 A photo shows the interior of an autonomous driving taxi, also known as a robotaxi, in Chongqing's Yongchuan district. (Photo provided to China Daily)

"Now Chongqing will be the first in the country to realize unmanned commercial autonomous driving," Ruan said.

The base, established in 2019, was the first in western China for autonomous driving open tests and demonstrations and is taking the lead in autonomous bus services.

According to the local government, the test roads at the base will be expanded from 360 kilometers in an area of 35 square kilometers to 800 km in an area of 60 sq km this year. It is also striving to build a national-level autonomous driving test and demonstration base by the end of the 14th Five-Year Plan (2021-25).