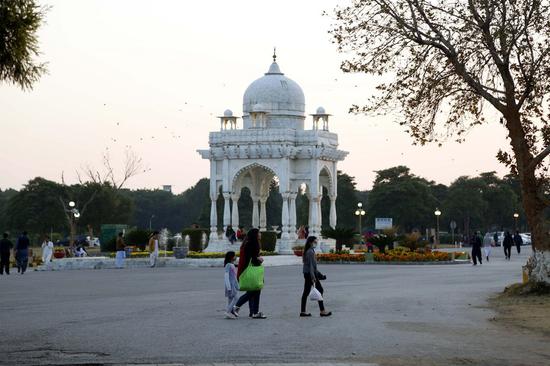 Pakistani Ministry of Foreign Affairs welcomed the Global Security Initiative (GSI) proposed by the Chinese leadership, saying that it has derived its core from the principles of the United Nations.

The GSI focuses on the notion of the "UN Charter, respect for the sovereignty and territorial integrity of the states, multilateralism, peaceful resolution of disputes and equality of countries in terms of the security interests," Foreign Ministry Spokesperson Asim Iftikhar Ahmad said here during a weekly media briefing on Friday.

The GSI carries the vision of common, comprehensive, cooperative and sustainable security, Ahmad said, adding that it advocates cooperative and synergy-driven approaches, replacing the zero-sum world war mindset of maximization of security through power contestation and arms race.

It is a timely call to action in the face of contemporary global realities where the international community encounters traditional and non-traditional threats that necessitate holistic approaches towards international and regional security, he said.

The spokesperson noted that the GSI recognizes the need for international partnerships to address the common challenges of climate change, public health, water, energy and food security.