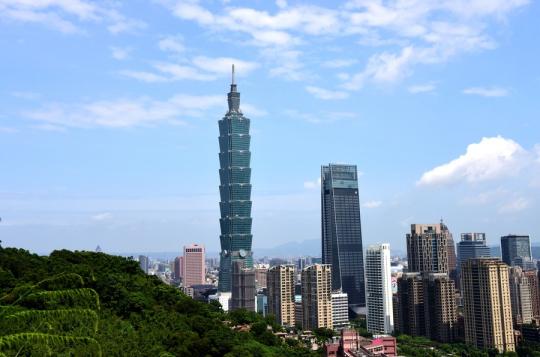 The People's Liberation Army Eastern Theater Command resolutely opposes the United States sending its warship through the Taiwan Straits on Tuesday, saying such operation has deliberately undermined peace and stability in the region.

On Tuesday, guided-missile destroyer USS Sampson conducted a transit through the Taiwan Straits, according to the U.S. Navy. Senior Colonel Shi Yi, spokesman of the theater command, said in a statement on Wednesday that the PLA had dispatched forces to follow and monitor the voyage.

Shi said the U.S. has routinely carried out such acts of provocation to send the wrong signal to Taiwan separatist forces. These actions have "deliberately undermined peace and stability of the Taiwan Straits. We firmly oppose it," he said.