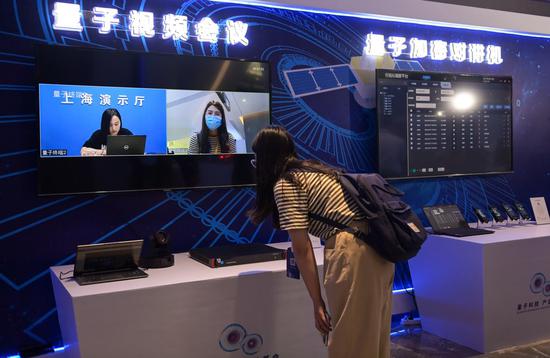 The findings were unveiled in an article titled "Realization of quantum secure direct communication over 100 km fiber with time-bin and phase quantum states," published in early April in the journal Light: Science &Applications.

"QSDC has attracted much attention, and has become one of the strongest candidates for secure communication in the future," said the paper's introduction.

Before this breakthrough, the longest QSDC distance published was 18 km.