Mainland firmly opposes any official contact between US, Taiwan: spokesperson 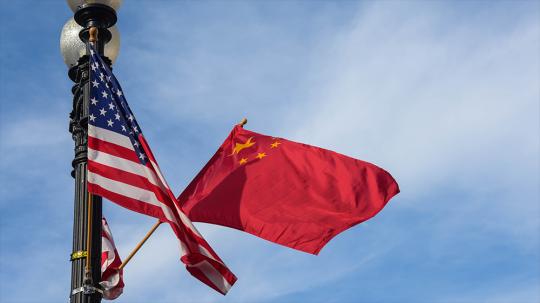 The Chinese mainland resolutely opposes any form of official contact between the United States and Taiwan, a mainland spokesperson said on Thursday.

Zhu Fenglian, spokesperson for the State Council Taiwan Affairs Office, said at a press conference that no trick or pretext will ever change the fact that there is only one China and Taiwan is a part of China.

It is an old trick of the DPP's "Taiwan independence" manipulations and an attempt to solicit US support, Zhu added.

Zhu also noted that those who support "Taiwan independence" will only cause further damage to peace and stability across the Taiwan Strait, and those who play with fire will only get burnt.