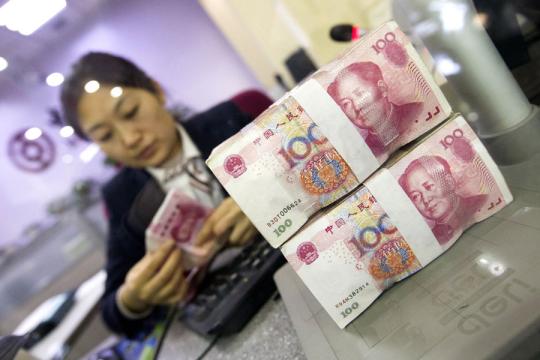 The CBS, valued at 5 billion yuan ($773 million), is open to primary dealers for bidding at a fixed rate of 0.1 percent, the central bank said in a statement.

The swap will be due on Dec 29, said the statement.

The CBS scheme allows dealers to swap the perpetual bonds they hold for central bank bills, which will boost market demand for perpetual bonds but have a neutral impact on liquidity in the banking system.

Perpetual bonds are fixed-income securities with no maturity date and are not redeemable but pay a steady stream of interest in perpetuity.