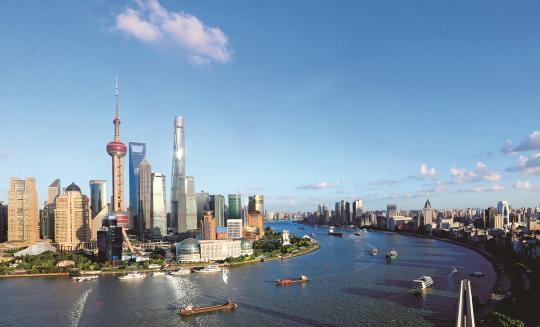 A view of the Lujiazui area in Shanghai. (Photo/Xinhua)

China Central Television released its list of China's 10 best cities to live in for 2019 and 2020 on July 6, including Shanghai, Changsha, Changchun, Beijing, Qingdao, Kunming, Jinan, Haikou, Shenzhen and Xiamen. The rankings are in Chinese character stroke order.

Launched by the National Bureau of Statistics, China Post Group and the National Institute of Development at Peking University, the survey collected 130,000 responses from people around the country.

Sense of contentment, happiness and security are the three top criteria of the survey, with the public having high satisfaction in water and air quality, security, medical service, education and green spaces.

One detail worth noting is that residents in second- and third-tier cities have higher satisfaction in water and air quality, as well as city image, than first-tier city residents. However, people living in first-tier cities are more satisfied with medical service and elderly care.

The survey also noted the public has higher expectations for internet governance, food safety and inclusiveness, as well as social morality.