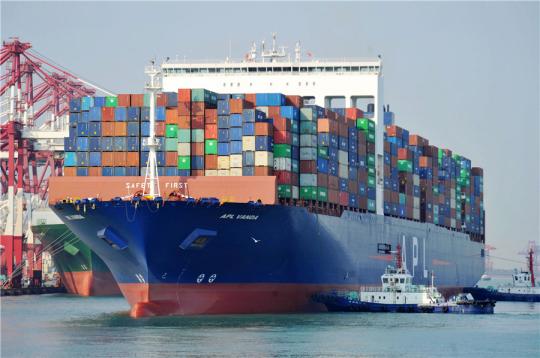 China will work to shorten the negative list on foreign investment and encourage financial institutions to increase foreign trade loans to cope with the impact of the novel coronavirus epidemic and keep steady progress in foreign trade and investment.

This was decided at the State Council's executive meeting chaired by Premier Li Keqiang on Tuesday.

Participants at the meeting called for sound preparations to be made for the China Import and Export Fair (Canton Fair) this spring to bolster cooperation in the nation's foreign trade.

The meeting decided that all export tax rebates must be made in full and without delay except for energy intensive, polluting and resource sectors.

Financial institutions will be encouraged to increase foreign trade loans, fully implement the policy of loan deferment, and consider further rolling over loans made to smaller firms deeply affected by the outbreak but with good prospects.

Meanwhile, recent tax and fee relief policies designed to help companies in difficulty should equally apply to both domestic and foreign-invested enterprises.

Figures released by the General Administration of Customs on Saturday show that the country's imports and exports totaled 4.12 trillion yuan ($590 billion) in the first two months of this year, down by 9.6 percent year-on-year.

"All companies, regardless of size or type of ownership, should benefit from the recent policies designed to ease their difficulties. We must swiftly work out a further shortened negative list on the access of foreign investment to more clearly demonstrate our firm resolve on opening-up," Li said.