Sanya Phoenix International Airport in Hainan province received four awards for outstanding service in 2019, according to an announcement released by Airport Council International on its official website on Monday.

The airport in Sanya, a coastal tourist city in southern Hainan province, snatched four top honors in the 2019 Airport Service Quality Awards — Best Customer Service by Size, Best Infrastructure and Facilitation by Size, Best Environment by Size and Best Airport by Size and Region for 15 to 25 million passengers per year.

The awards were derived from a 2019 annual survey of 600,000 passengers, carried out by Montreal-based ACI. 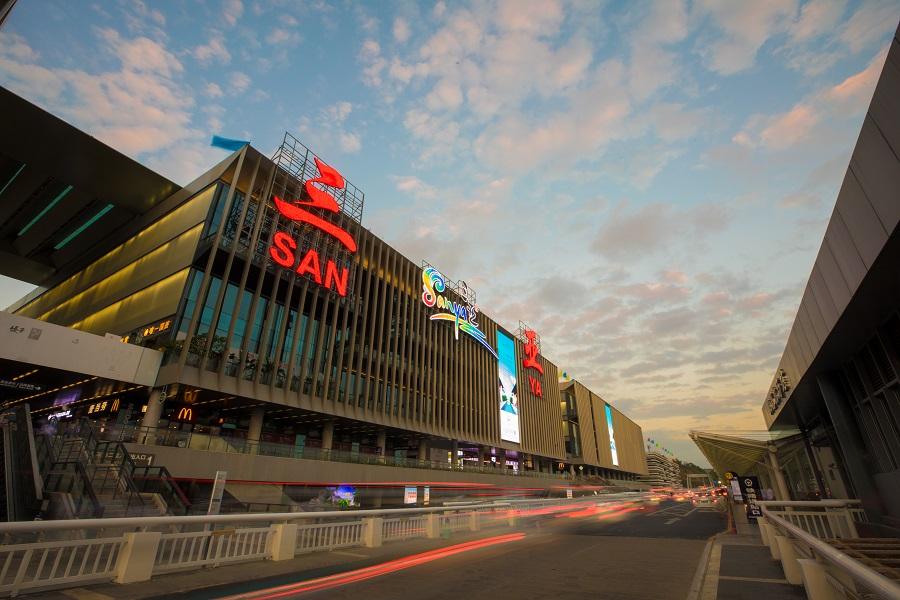 Every year, the ASQ program, delivered in 41 languages in 84 countries, asks passengers for their views across 34 key performance indicators, including airport access, check-ins, security screening, restrooms, stores and restaurants. Each airport uses the same survey to create an industry database that allows them to compare themselves to other airports around the world. The program also aims at helping facilitate best practices among airport operators, according to Angela Gittens, director general of ACI World.

"The Sanya Phoenix International Airport has launched comprehensive, innovative measures and efforts for years to provide convenient and sincere service to our passengers," said Yang Ping, an official in the airport management. 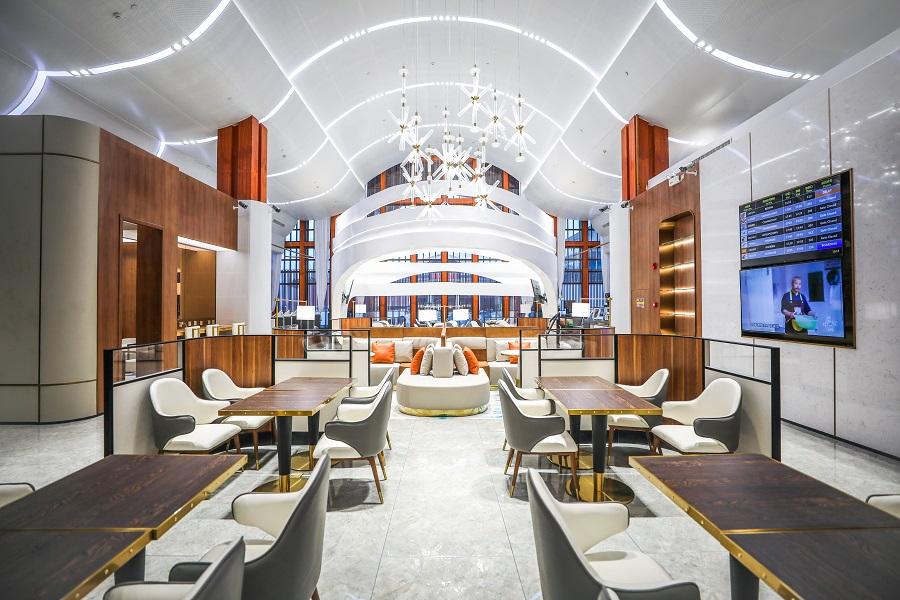 The VIP hall at the airport. (Photo provided to chinadaily.com.cn)

She said that in 2019 the number of aircraft takeoff and landing cycles at Sanya airport reached 123,292, with passenger throughput hitting 20.16 million and cargo and mail throughput amounting to 99,821 tons.

Founded in 1991, ACI makes a significant contribution toward ensuring a global air transport system that is safe, secure, efficient and environmentally sustainable. As of January, ACI serves 668 members operating 1,979 airports in 176 countries. 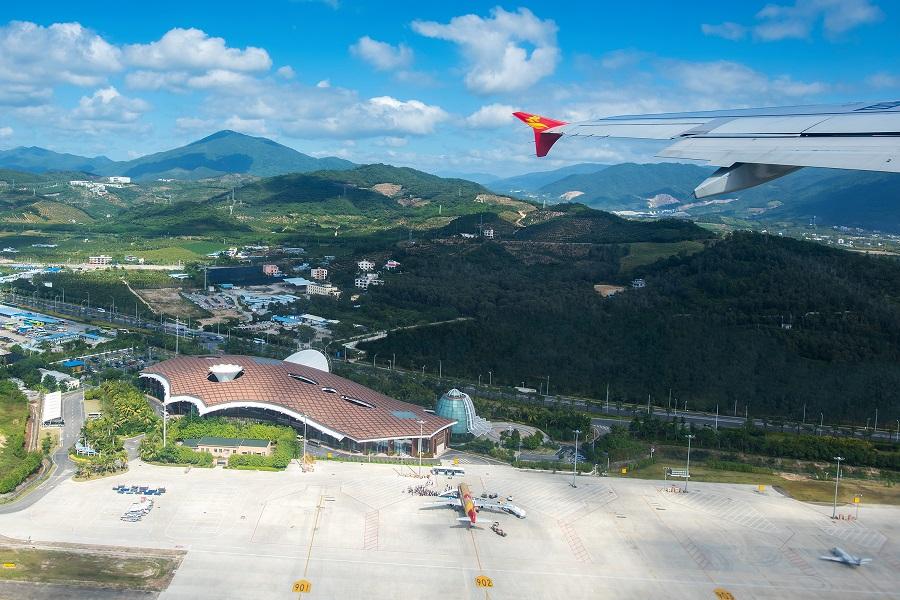