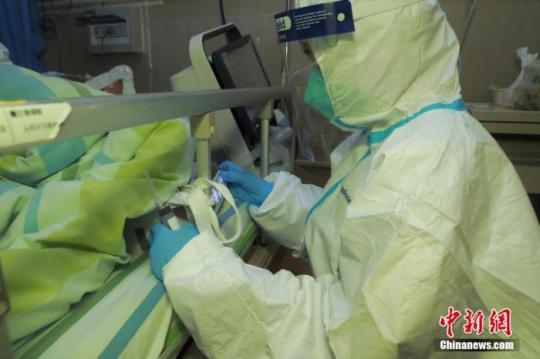 Progress has been made in tracing the origin of the novel coronavirus, which is responsible for an increasing number of pneumonia patients — although difficulties remain in identifying the exact source, the Chinese Center for Disease Control and Prevention said on Sunday.

"We are close to finding the source of the virus," said Tan Wenjie, a researcher at the center's viral disease control and prevention institute. "We have found out which stalls on the seafood market in Wuhan had the virus. It is an important discovery, and we will investigate which animal was the source."

Experts from the China CDC have collected 585 samples from the seafood market in Wuhan, where wild animals were traded and where the outbreak was first reported. Of those samples, 33 tested positive for the virus, according to the center.

The 33 samples came from 22 stalls and a garbage vehicle in the market, most were found in the western area of the market where wild animals were regularly traded, the center said.

Although it is basically confirmed that wild animals were the origin of the virus, much work will be done to determine which animal it was, and it may be very difficult due to several factors such as cross-contamination, Tan said.

Tan said research has shown the new virus is 90 percent similar to a virus found on the body of a bat species in Zhoushan, Zhejiang province, but a definitive conclusion cannot be yet drawn that the bat is the source of the virus.